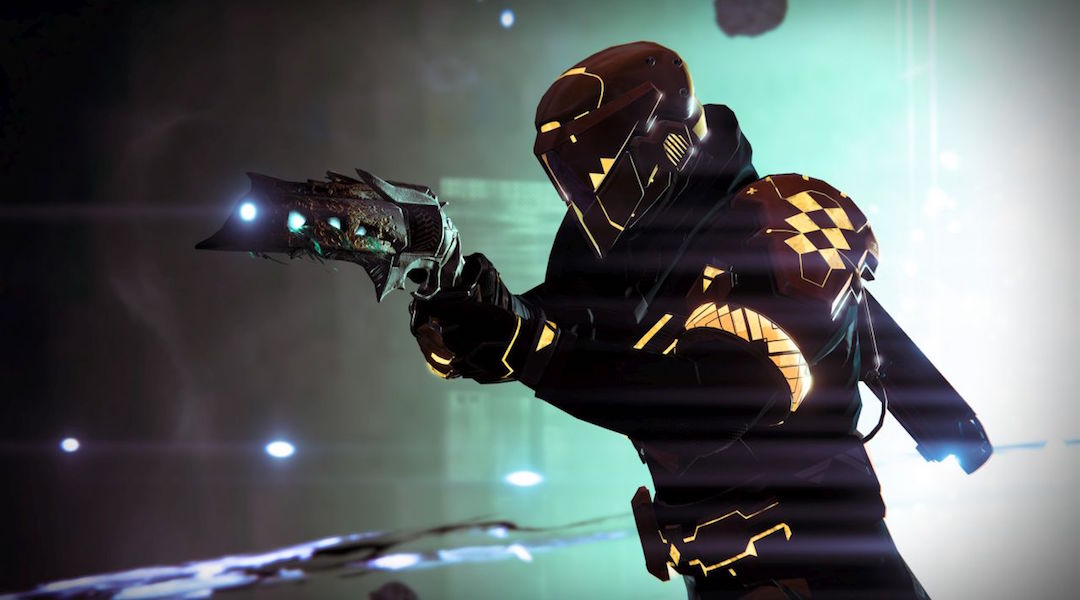 Destiny: How to Get Rainbow Medals Easy

Alongside the return of Sparrow Racing, Destiny’s holiday Dawning event also introduced Strike Scoring, a new way for players to experience Strike playlists. As the name implies, Strike Scoring gives the fireteam points for every Strike action, and medals for completing unique acts like killing three enemies in a row with a primary or creating orbs with a Super kill.

Among the many medals to collect in Destiny’s Strike Scoring, arguably the hardest is the Rainbow Medal. To get a Rainbow Medal, players will need to get a Primary Streak medal, a Special Streak medal, and a Heavy Streak medal in somewhat quick succession. It doesn’t matter the order of the medals; only that the player gets all three.

How to Get a Rainbow Medal

The most important thing to note about the Rainbow Medal is that its base medals have a much shorter timer. That is, the time required to get a Primary Streak Medal is much shorter than the time needed to move from one streak medal to the next. So once the player decides to go for the triple kill with a specific weapon, they will need to ensure that enough enemies are available.

However, moving onto the next weapon type affords a little more time, so getting the Rainbow Medal shouldn’t be too difficult, provided enough enemies are around and the player has the right weapons.

What Weapons to Use

The best setups that we have found for getting the Rainbow Medals is using a quick killing primary, either a hand cannon or scout rifle; a sidearm or shotgun; and a heavy machine gun. Currently the Heroic Strike modifier is arc burn, so the Zhalo Supercell will also work extremely well, but that’s only for this week. What players want to focus on is being able to get kills and not leave an enemy open for another teammate to take out.

While it is completely possible to get Rainbow Medals while running regular strike playlists, some players may find the fight for kills a little too challenging. Trying to string together 9 kills in quick succession is easy in practice, but when there are two other players around (especially if they are random teammates), it becomes a little harder to find enough.

The Best Strikes for Rainbow Medals

To help with that, we’d recommend players load into one of the Dreadnaught strikes (the Darkblade or Shield Brothers) and head to the Court of Oryx area. When the Court of Oryx is active, there is a never ending source of enemies and plenty of freedom to switch between weapon types.

Admittedly, this strategy is easier with a pre-made fireteam, but it is possible to do this in matchmaking. Keep in mind, though, that leaving one’s team behind is not going to be seen as helpful, especially if it’s just to grab Rainbow Medals. Also, if the other two teammates die, the Strike will push you forward, and take you out of the Court of Oryx.

Even so, if your main goal is simply to get 5 Rainbow Medals for the new Dawning event record book, then a couple runs through the Court of Oryx should do the trick. Court of Oryx is also a useful tool if the team is looking to get a high score on a Strike, even if it might be considered “cheating.”