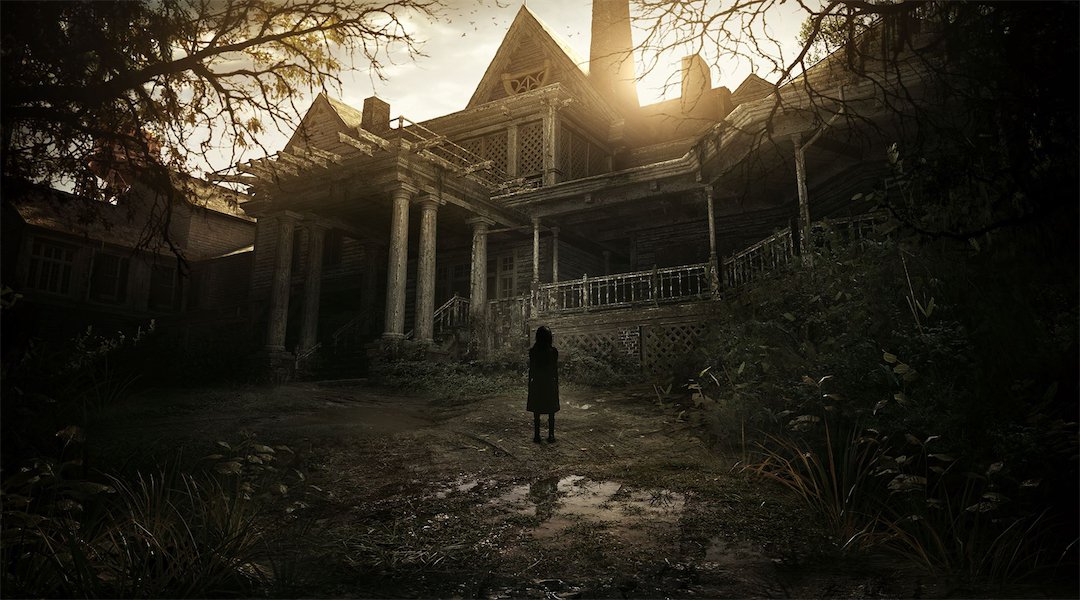 Just a few days ago, Capcom put out a Resident Evil 7 TV trailer for Western audiences, packing in plenty of spooks and scares into its thirty second-long run time to entice gamers to purchase the title on its launch day. Now, the publisher and developer have made a television advertisement for Japanese fans, cramming in just as many creepy elements from the forthcoming survival-horror game with the company posting the final cut online.

As seen in Capcom’s TV spot below, viewers are given a look at the inside and outside of the mansion owned by the frighteningly supernatural Baker family. Similar to the ad for Western TV audiences, the Japanese Resident Evil 7 trailer uses the song “Go Tell Aunt Rhody” to imbue the nightmares found in the grounds of dilapidated property with an added sense of ominous dread.

Not only do Resident Evil 7 fans get more glimpses at what it will be like to do battle with Jack Baker, Marguerite Baker, and the family’s terrifying experimental monstrosities, but also the Japanese trailer provides brief glances at what the game will hold in the way of encounters with the mansion’s mysterious ghost girl. Fans who have had the chance to play the Beginning Hour demo will recall coming across her presence, and are surely curious as to what role she takes in the grand scheme of the game.

Speaking of the Resident Evil 7 trial, it’s currently available for both the PlayStation 4 and Xbox One platforms, with fans who primarily game on personal computers set to receive the demo soon. As it happens, PC fans will get it on December 19, making the wait only three days from now.

On top of the Western and Japanese TV trailers for Resident Evil 7, Capcom has offered fans plenty of actual gameplay footage as well, giving potential buyers an idea of how the title’s puzzle-solving and combat will operate. However, one aspect of which the developer has remained relatively tight-lipped is Resident Evil 7‘s overall plot and how it fits into the series canon. The company has unveiled that the story revolves around a protagonist named Ethan as he fights to survive in the Baker mansion, but that’s about it as far as concrete narrative details go.

With a little less than two months left to go before Resident Evil 7‘s release date, Capcom might open up a little bit more about the machinations behind the game’s story, but fans shouldn’t hold their breath. Considering the rather secretive and mysterious ways the company has marketed the game thus far, it’s quite likely that developers want fans to be surprised by what the plot has in store for them.