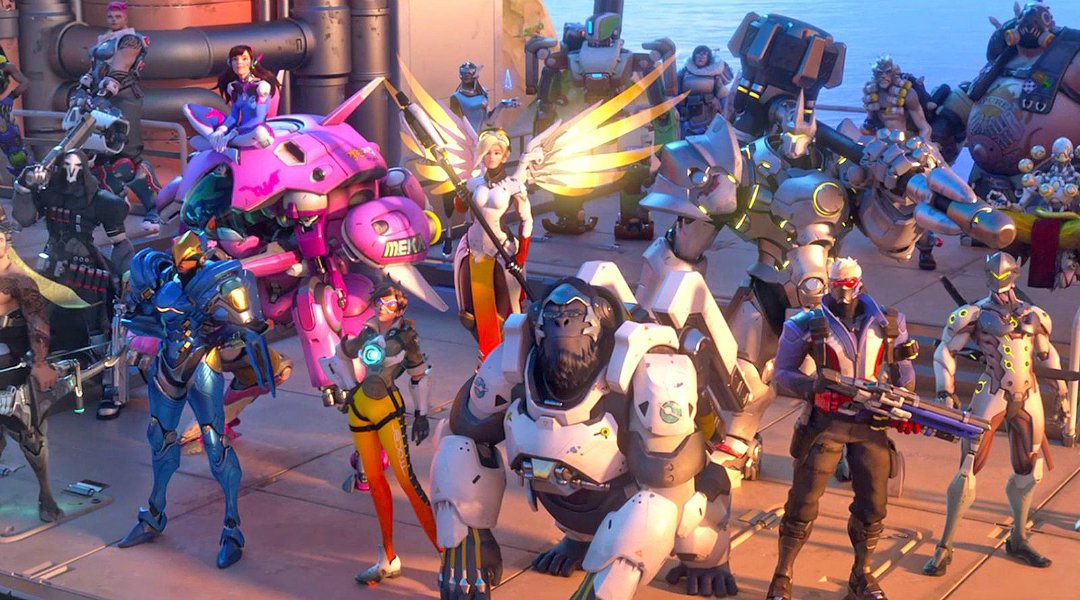 A group of Overwatch players begin a crowdfunding campaign to send cookies to Blizzard after praising the developer’s response to their concerns about the game’s holiday event.

When the Overwatch Winter Wonderland holiday event went live this week, some were unhappy at the quality and the pricing of some of the festive loot on offer. Specifically, ice-cold character Mei’s holiday skin left much to be desired, with some players complaining that the skin is a Legendary. Blizzard responded to the concerns, with game director Jeff Kaplan acknowledging the complaints, and some fans have been so impressed with the developer’s attitude to fixing things that they now want to gift Blizzard with cookies.

Called the “Blizzard Cookie Project,” a group of particularly thankful Overwatch players set out to crowdfund enough money to pay for the delicious treats. Around 100 people are developing the game, according to a recent post by Kaplan, and the cookies are estimated to cost around $2.50. 250 cookies should be enough, reckons the project’s organizer and so a $625 goal was set on the campaign’s Indiegogo page.

The campaign has already blitzed through that figure, though, as 100 backers chipped in to say thanks, hitting that goal in under 24 hours. According to an update on the campaign’s subreddit, the cookie order has now been placed. The organizer says that they figure “the more cookies the merrier,” and has based the cookie amount on the current amount raised, so Blizzard could just end up with more cookies than expected once the catering company delivers.

While the show of support for the Overwatch development team and the way that it has delivered “wonderful and consistent updates” (says the cookie project organizer) is positive to see, it’s unlikely that this will be the last time that players have a reason to sing Blizzard’s praises. The developer has recently vowed to stop trolls in the shooter, a move that will no doubt make the game a more fun and less frustrating experience for everybody, while the confirmation that Overwatch Play of the Game 2.0 is in the works also shows Blizzard’s commitment to taking fan feedback on board.

Admittedly, not all of the people playing the game are ‘Team Blizzard,” with Overwatch cheaters threatening to sue the developer over their accounts being banned. However, these people seem to be in a minority. The majority of the Overwatch‘s 20 million or so players seem to be more than happy with where the game is headed, so for as long as Blizzard continues on that path, it can expect to keep getting super sweet gifts from its fans.

Overwatch is out now for PC, PlayStation 4, and Xbox One.