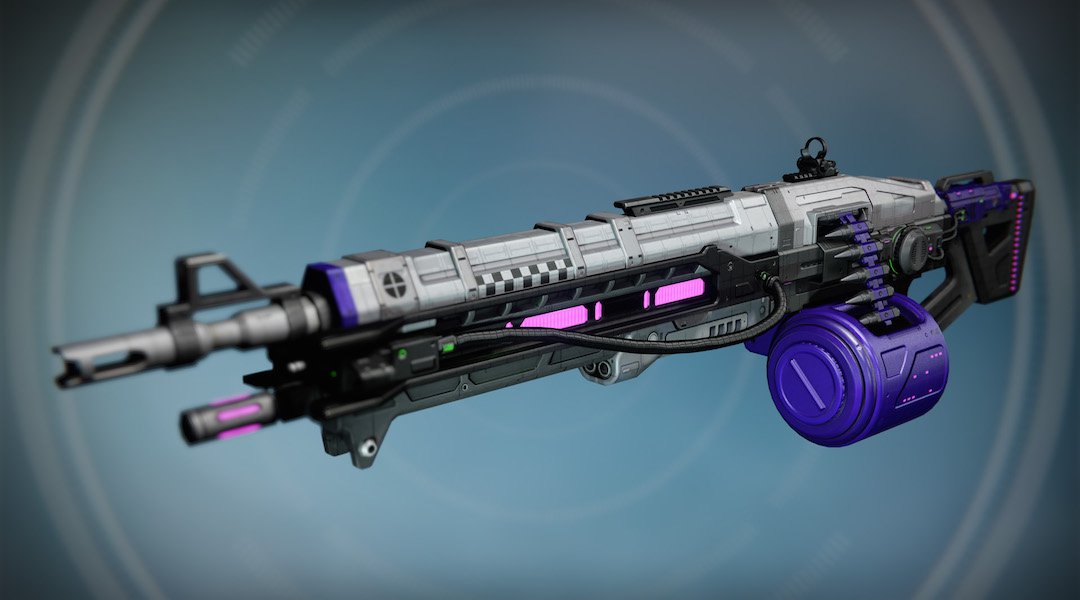 Find out how to add two new exotics to your arsenal with this guide to completing The Dawning quests for the Nova Mortis and Abbadon heavy machine guns.

Destiny‘s current December live event, The Dawning, brought not only Sparrow Racing League and Strike Scoring but also two exotic heavy machine guns. These are Void and Solar versions of the Thunderlord exotic—known as Nova Mortis and Abbadon, respectively. Below we’ll walk you through the process of getting both these weapons in Game Rant’s Destiny guide to Nova Mortis and Abbadon:

Kicking off the questline

To start the quest that will award these items, player need to hit Rank 7 in The Dawning Record Book, which will reward an item called Xur‘s Tag. That item will allow players to open Xur’s Gift on the upper terrace of the Tower. When opened, the gift will award the Tattered Schematic item and add a quest to players’ inventory.

This can be done in any activity. The best method is to go to The Dark Beyond story mission and relive the “You’ve woken the Hive!” Hive-killing grind that was a staple of Destiny‘s first year. Obviously equip a Void subclass and then use grenades, melee, and supers to kill the Hive coming out of the door, then die to respawn. Rinse and repeat until the step is finished. Then return to Banshee-44 for the quest’s next step.

Go back to Ikora

After clearing the Abomination Heist, go back to the Tower and talk to Ikora Rey, and she will award the Nova Mortis at 370 Light.

Go to Commader Zavala for Abbadon

Once the Nova Mortis has been earned, go to Commander Zavala. He has the quest step for the Abbadon, the Solar version of the same heavy machine gun. As a side note, there is currently a bug that causes Ikora to still have a notification over her head instead of Zavala, but once players talk to Zavala, that notification will disappear.

After once again talking to the Gunsmith, players will need to go back to The Dark Beyond (or whatever activity they may choose), and get ability kills once again. But this time it will be with a Solar subclass. Once finished, return to the Gunsmith.

The Gunsmith will send players on another Strike, this time the Shield Brothers. Go to the Dreadnaught Strike and complete it, then return to Zavala to collect the Abbadon exotic.

The last exotic added with The Dawning live event is Ice Breaker, which is a random reward for finishing Zavala’s weekly Nightfall bounty.

Be sure to also check out Game Rant’s guide to easily getting Rainbow Medals in Strikes.