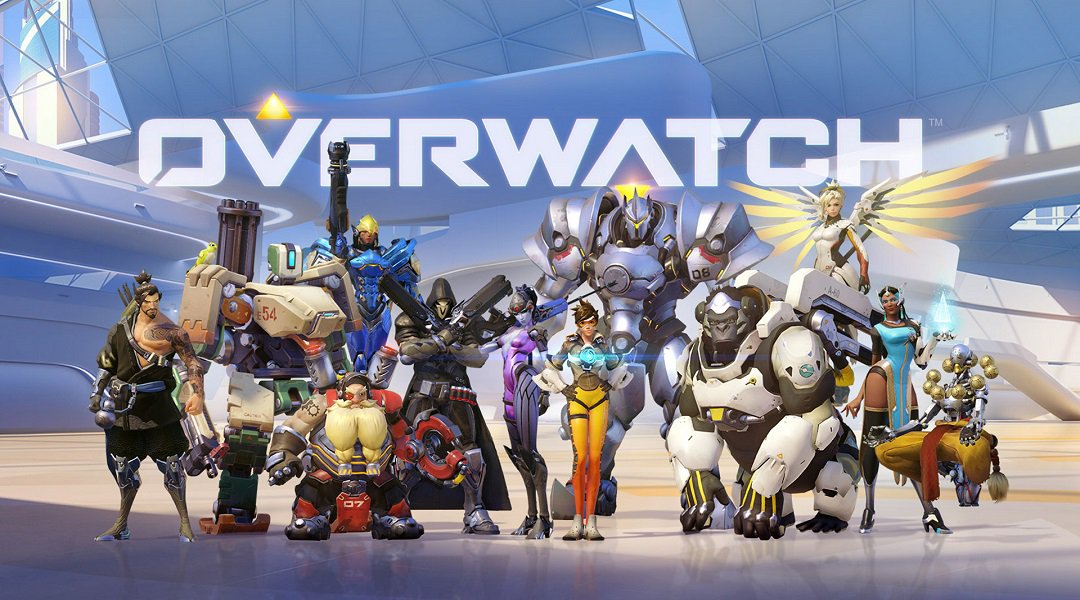 Overwatch Was The Most Profitable Paid PC Game Of 2016

According to a new report from SuperData Research, Blizzard’s Overwatch manages to take the top spot as the paid PC game that earned the most money in 2016.

Out of all the titles that turned a profit in 2016, Overwatch ended up earning more than any of them. VG247 reports that SuperData Research, a site that collects and publishes market data for video games, named Overwatch the most profitable paid PC game of the year.

The information was gathered by taking a gander at overall spending on digital games across many different markets, such as PC, consoles, and mobile. Shocking very few, Overwatch dominated the PC market, generating a lot of income. It should be noted that this data does not include free-to-play games.

Specifically, Overwatch earned $585.6 million in revenue, beating out other moneymakers like Counter-Strike: Global Offensive and Guild Wars 2. To put in in perspective, what Blizzard made on their hero shooter accounts for 10 percent of the entire premium PC market, which sits at $54 billion.

When breaking it down by region, Europe had the largest chunk of the market, generating $2.7 billion. North America was just a notch below with $1.8 billion.

This is an impressive feat considering Overwatch is the youngest game on the list, with it releasing just last Spring to positive reviews. However, the game didn’t do as well in the console gaming market, not even managing to make any of the top 5 spots. Here is the complete list of top 5 paid PC games based on revenue:

All in all, it was good first year for Overwatch and, in turn, a good year for developer Blizzard. While players are continuing to indulge in the most recent holiday event, Winter Wonderland, project lead Jeff Kaplan took a moment to address the Overwatch community with a year-in-review video that took a moment to reflect on the game’s achievements in 2016.

Overwatch has become a massive success and its profits are a testament to that. However, despite its money-making prowess, it isn’t the game’s primary purpose. Instead, the positive response is a result of good, ongoing game development. Overwatch implements regular updates and fixes, as well as new playable heroes and maps; all of which are free indefinitely.

When people enjoy a game, it makes money, and people love Overwatch. In fact, fans recently came together to show how appreciative they are to the company despite their distaste for Mei’s holiday skin.

Overwatch is available now for PC, Xbox One, and PlayStation 4.