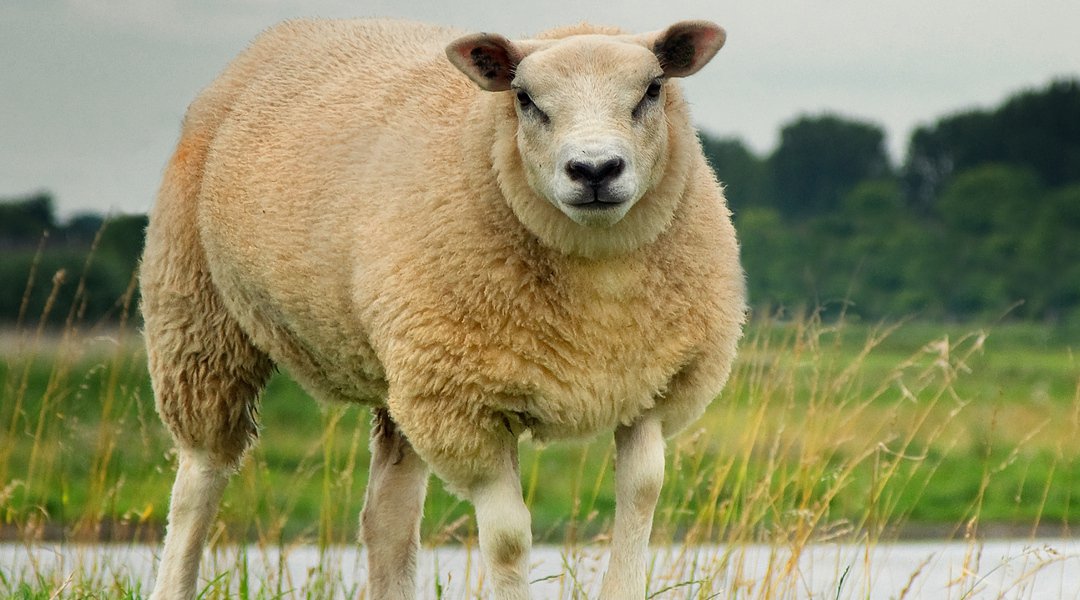 After a minor kerfuffle, Studio Wildcard has announced that ARK: Survival Evolved will have sheep included in the game from the next update onward. The studio had first implied that it would only add Ovis aries if ARK won the “Best Use of a Farm Animal” category in the ongoing Steam awards, but after uproar among players the studio was forced to sheepishly confirm the new addition to the game’s menagerie.

In the release that accompanied the entry of ARK: Survival Evolved into the awards, Wildcard said that “if Ark wins the award, we will ensure that our fluffy friend quickly makes its debut on the Ark in the next major version update!” Many players seemed to feel this phrasing suggested that, should the studio fail to win the farm-animal trophy, no sheep would be present in the game. Feeling they were having the wool pulled over their eyes, gamers accused Wildcard of bribery and threatened to boycott the game.

Taken aback by this turn of events, Wildcard quickly moved to assure players that it felt “excitement” over adding sheep to ARK: Survival Evolved and felt it was a great way to connect with the community. In a press release, the studio said it wanted “to make it clear that regardless of whether Ark wins a Steam Award or not, Ovis will be making its debut in the next major Ark version update!” By clarifying its earlier woolly language, Wildcard seems to have reassured players its intentions are pure and have backed down from the boycott.

It’s hard to blame ARK: Survival Evolved fans for their concern: ARK has been delayed several times and currently the game is still in a development state. Players can enjoy the thrill of surviving on a prehistoric island, hunting dinosaurs, and even riding them into battle against others, but some features are still missing and there are some bugs strewn throughout the experience. The release of an expansion called Scorched Earth a few months ago mollified fans, but the waters are not yet settled.

Wildcard has kept up a recent stream of updates and news the last few months, confirming that ARK: Survival Evolved would have a PS4 release as well as announcing a VR tie-in called Ark Park. The next update will hopefully include more than just sheep to go with the dinosaurs and giant beavers, maybe even taking the game to a new state of production.

ARK: Survival Evolved is now available in a development state on PC, PS4 and Xbox One.