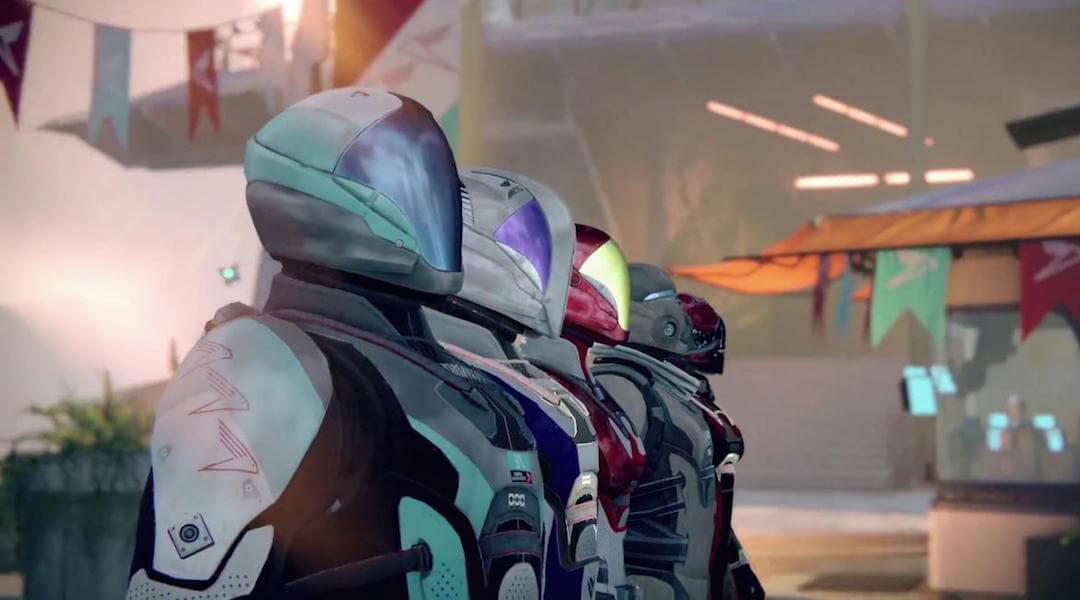 Destiny: How to Play Sparrow Racing in Private Matches

Find out how Destiny fans can still race Sparrows to their hearts’ content, now available in private matches after the latest live event and Sparrow Racing League has ended.

As of January 3rd, Destiny’s winter live event called The Dawning is over. The event brought Sparrow Racing League along with three remastered Strikes and Strike Scoring. However, an end to The Dawning does not mean a total end to Sparrow Racing. The “League” part of it might have run its course, but Destiny fans fond of racing their personal transports can still face off against fellow players using Destiny’s private matches.

The method to get to Sparrow Racing the private matches menu is a little bit confusing, so here is a step by step guide to get to the starting line in no time.

First, go to the Crucible menu from the Director. Then go to the node below the middle line of playlists to enter the private matches menu. While it may seem counterintuitive to set the map before the game mode, that’s exactly what players need to do to access Sparrow Racing.

Go to maps, and select an appropriate map for Sparrow Racing. There are four of these tracks: Campus Martius, Infinite Descent, Shining Sands, and Haakon Precipice. By selecting one of those maps, Sparrow Racing will become available in the Game Mode drop down menu.

In addition to playing Sparrow Racing in private matches, the Record Books and Quests related to Sparrow Racing League can still be completed by playing the mode in private matches. So for those who didn’t grind out some of those harder Quests while The Dawning was active, they can still be completed, albeit players might need to grab some friends to help them out on some of them.

In addition to individual players having access to Sparrow Racing all the time now, groups of fans should now be better equipped to organize racing tournaments and events on YouTube and Twitch.

Sparrow Racing is not the only activity that has carried over from The Dawning. Other activities from The Dawning that have remained include Strike Scoring in the SIVA Crisis Heroic, SIVA Crisis, and Nightfall playlists. The Elite Vanguard bounties and Zavala’s Vanguard bounties are still available as well, allowing players to still get Ice Breaker and the new armor set from Zavala. In addition, Treasures of the Dawning are still available to purchase from Eververse and players can score one free from completing their first Heroic Strike of the week.

Are you planning on playing Sparrow Racing in private matches? Let us know in the comments.