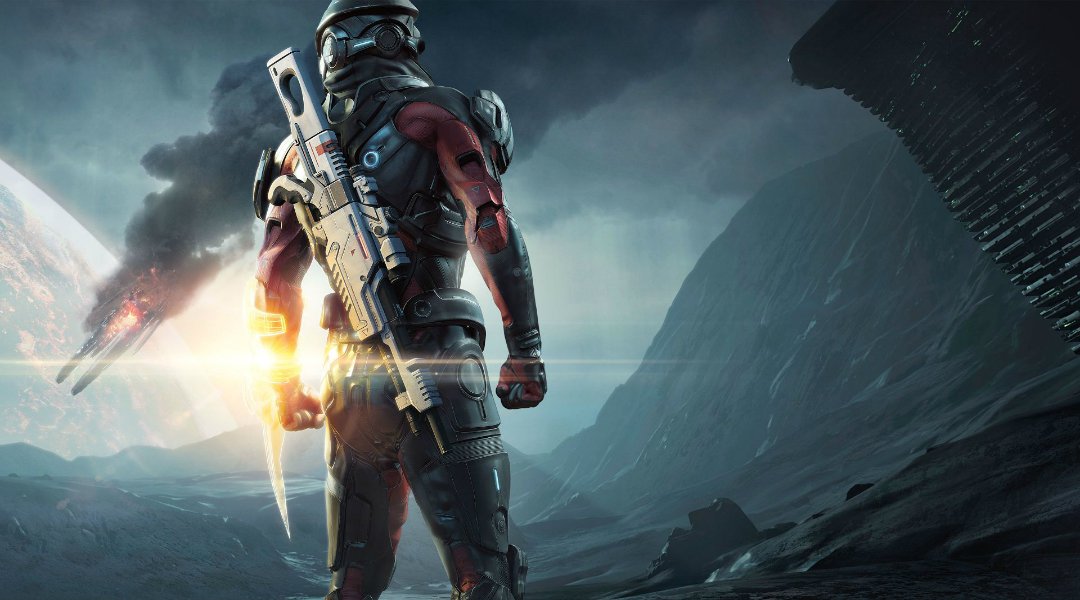 Mass Effect: Andromeda producer Michael Gamble reveals on Twitter that BioWare is planning to release new information about the game this morning at 10 AM PST.

To the delight of many gamers, Mass Effect: Andromeda producer Michael Gamble tweeted that BioWare will be releasing some new information about the game today at 10 AM PST. While he didn’t reveal what the information is that the developer is planning to share, the tease is enough to excited fans of the franchise.

Tomorrow morning. ~10 am PST. Got some info for you