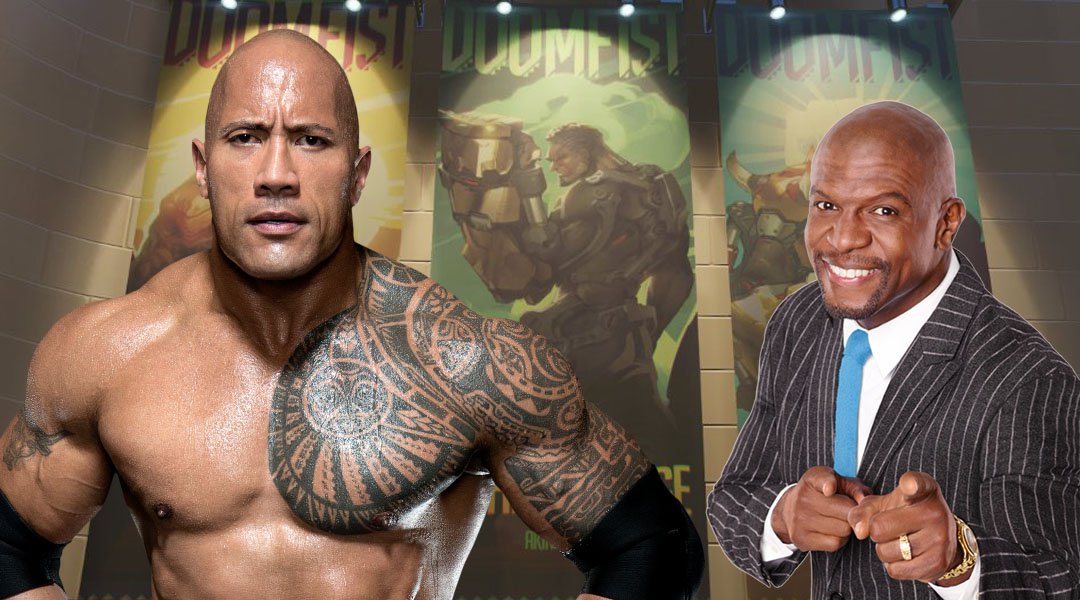 Dwayne Johnson says that he fully supports Terry Crews taking the role of Doomfist in Overwatch, a rumored character that could be coming to the game and its universe.

A day after actor Terry Crews posted on his social media accounts asking if his fans would want to see him cast in the role of Overwatch’s Doomfist, Dwayne “The Rock” Johnson has weighed in. Johnson put his full support behind Crews taking a role, if it were to exist, and said so on Twitter.