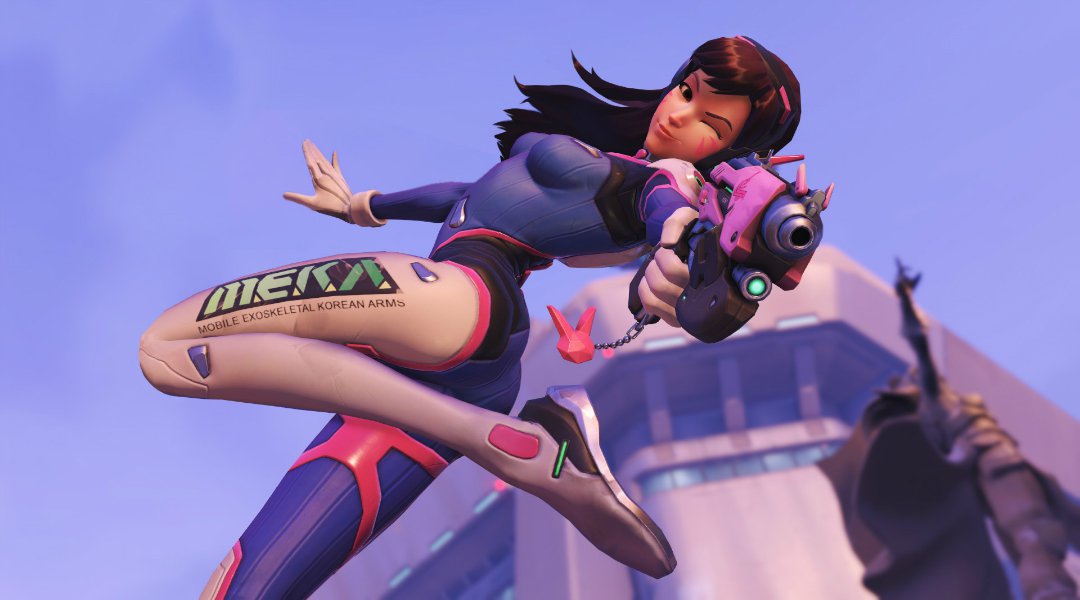 A group of South Korean high school students make Overwatch VR a reality, combining a Samsung Gear VR headset and some sensors to play as Soldier: 76 in virtual reality.

This creativity has been showcased again, but this time by a group of South Korean high school students. The students, who are part of their school’s science club, have created a way to play Overwatch with a virtual reality headset to makes players feel as though they are really in the first-person shooter.

The students have combined a Samsung Gear VR headset, a smartphone, motion detectors, an IBM sensor, and a custom made gun controller. Their efforts, which can be seen in the video below, resemble the Virtuix Omni treadmill (an “active virtual reality motion controller”) and have been combined to play as Soldier: 76. The character’s ultimate ability, Tactical Visor – which lets players auto-aim at their enemies – is also seen in the video, as once it’s charged, the player can just touch the headset as Soldier: 76 would to activate it.

Although the set-up looks good, it’s not without its issues, as many have pointed out the significant amount of input lag. In a game like Overwatch, which offers competitive multiplayer, even the smallest amount of lag can spell the difference between a snowballing win and an overwhelming defeat, so the lag would need to be addressed for it to work properly. Moreover, the headset tap means that activating ultimates as other characters (such as Reinhardt’s Earthshatter or D.Va’s Self-Destruct) is nowhere near as intuitive, thus giving Soldier: 76 players a bit of an advantage.

Of course, these problems could all be addressed if Blizzard wanted to give Overwatch VR a proper go, offering official VR headset support for the game. With Blizzard considering cross-platform support and with many fans also hoping for a Nintendo Switch port, virtual reality headset support for Overwatch seems highly unlikely at this point.

However, if VR headset sales start to look a little less disappointing, it may just be in Blizzard’s best, financial interests to introduce virtual reality headset support to the game after all. So, who knows? Maybe it will get the official, Blizzard treatment at some point in the future.

Overwatch is now available on PC, PS4, and Xbox One.