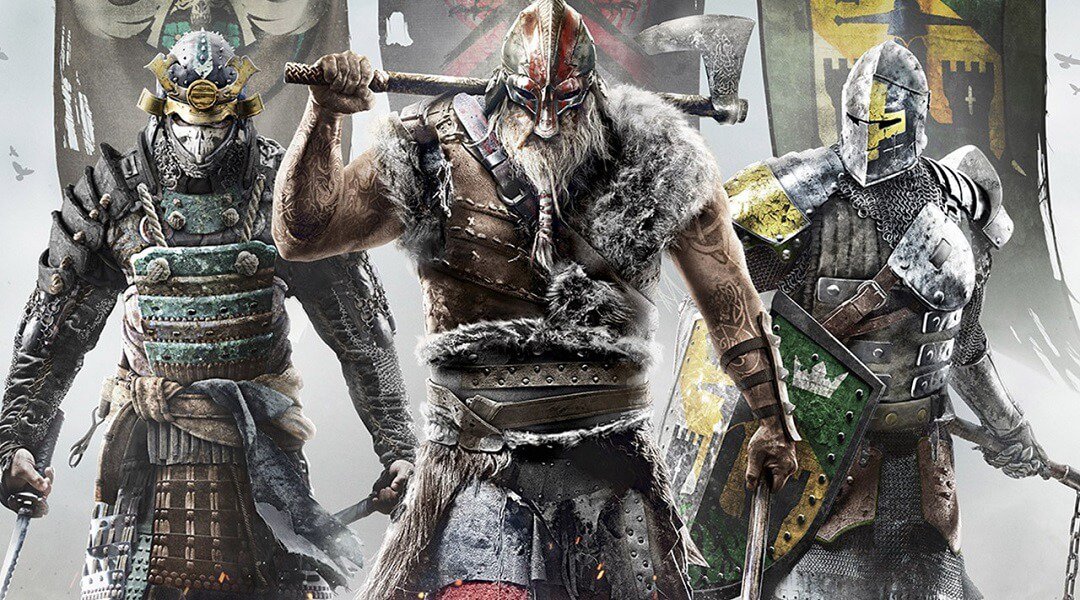 For Honor announces its Faction War metagame, which will actively track players’ progress and award their chosen faction with territory for wins in a global competition.

A new trailer has debuted, showing off a feature in For Honor called Faction War. In what Ubisoft is calling “the world’s largest cross-platform metagame,” Faction War will be an underlying competition between players who will align themselves with one of three factions in For Honor.

When players jump into For Honor, they will choose between Knights, Samurai, or Vikings to take to the battlefield and go head to head with other players. The Faction War metagame serves as a connection between the individual matches and battles that players will experience. VG 24/7 reports that the metagame introduces territory that will shift to and from factions depending on who wins and loses. Obviously, winning will grant more territory to said faction, while losing will cause that faction to give it up.

What’s interesting is that Faction War is not limited to each console, with each having its own version of the metagame. It is a global and platform-agnostic system that will grant territory to either Knights, Samurai, or Vikings based on every game played across PlayStation 4, Xbox One, and PC. The metagame is persistent, logging all progress until the end of an unannounced season. At the end of a season, the players who are a part of the winning faction will be awarded with special rewards.

Luckily for players, the Faction War metagame will debut in the For Honor Beta, which starts January 26 and ends on January 29. Speaking of the Beta, in addition to Faction War, players will have access to nine heroes (three for each faction), six maps, and three game modes.

The closed beta comes after an Alpha back in September that was a huge success for Ubisoft, setting records for the publisher as the biggest alpha test Ubisoft has ever held. The beta will be another checkpoint before the game’s launch on February 14, and could serve as a predictor for how successful For Honor will be at release. The game has had buzz around it since its debut at E3 2015, so it’s definitely one to watch when it releases next month.

Outside of Faction War and the multiplayer experience it is tied to, For Honor features a campaign, which its developer calls a “full experience.” In Game Rant’s hands-on preview, the single player experience was a mixed bag, but one that was generally positive and defied expectations.

For Honor is set to launch on February 14 for PC, PS4, and Xbox One.