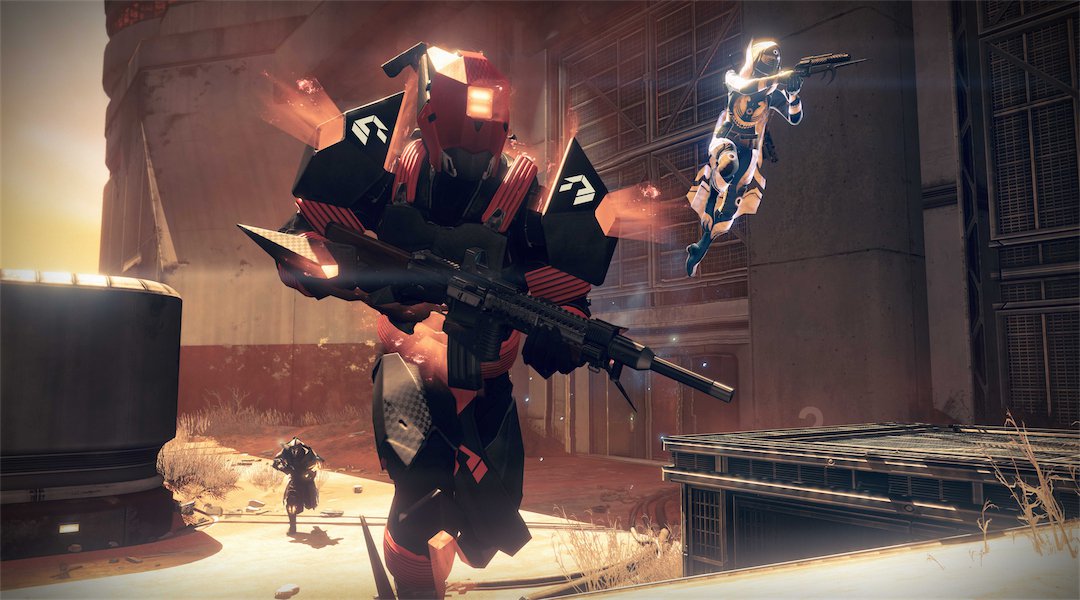 Bungie announces the next sandbox update for Destiny, which will bring balance changes to weapons, abilities, and subclasses is on track for a release next month.

Destiny‘s developer, Bungie, has already said that the game’s next update will feature an update to Destiny‘s sandbox, specifically focused on addressing the main complaints of fans. Most of the criticism has been about the meta of the Crucible, which has led to an abundance of shotgun use, especially.

In the developer’s weekly blog, Bungie says that that update should arrive mid-February. The exact date of the update is unknown because as Bungie explained in its blog, getting an update out requires many steps from development to certification, and if any hurdles arise on the way, it could delay the update hitting its target. If Bungie’s track history of updates is any indication, fans can probably expect the update, labeled Hot Fix 2.5.0.2, to drop on a Tuesday in mid-February.

But the question most are wanting answered is how exactly this patch will change the PvP landscape of Destiny. Bungie’s Senior Designer, Josh Hamrick, says the team is getting closer to figuring out the right balance for the game; however, Bungie isn’t quite ready to pull back the veil on all the details. Hamrick did give some overall goals for the Hot Fix, though:

Bungie said that these changes will be shown off in a developer livestream in the near future, ahead of the implementation of the patch.

Although Bungie is holding back the details, the overall goals look to be hitting many of the criticisms that fans have had. As Bungie has already said, the goal of the next weapon balance pass will not be a nerf to shotguns, but instead providing alternate ways to counter the rushing shotgunner. Going hand in hand with that issue is an ongoing debate about Special Ammo. Bungie has made many adjustments over the years to how Special Ammo works in the Crucible and it looks like it will be getting another tweak.

Very close to the complaints over shotguns and Special Ammo is the criticism over primary weapons such as The Clever Dragon and Grasp of Malok, which both belong to a weapon class that has very little drawbacks and can lay down consistent damage to enemy players. Some exotics, as with almost all balancing patches, will get special attention because they tend to break the regular rules of weapons, so they require their own adjustments when blanket changes are made to its applicable archetype.

In addition to weapons, it looks like subclasses will be getting adjusted as well. Bungie has spent entire patches looking at one specific subclass, but this patch will appear to handle just a few things from a number of subclasses.

More details are sure to come in the coming weeks. Fans are eager for a change to the PvP meta and many of them are putting a lot of pressure on this sandbox update. They assume that this will be the last time Bungie will update weapons and subclasses in Destiny before Destiny 2 comes out this fall. This Hot Fix is also the first step towards a content update planned for Destiny this spring.

Destiny: Rise of Iron is out now on Xbox One and PS4.