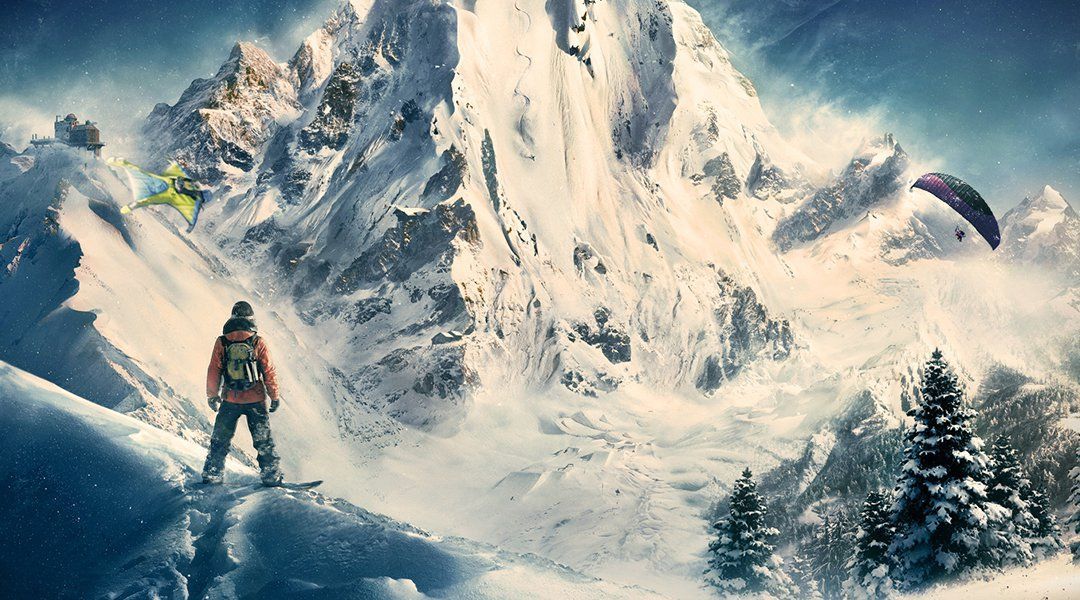 Ubisoft announces the forthcoming “Alaska” DLC soon to hit to its open-world sports game Steep, and details the additions included in the title’s most recent update.

Leading up to its release in December 2016, the snowy sports title Steep caught the eyes of quite a large portion of gamers, particularly with the announcement of the game’s Season Pass and three DLC packs smartly timed just hours before the title was available for purchase. Now, Ubisoft is making moves to up the ante for Steep, rolling out the game’s 1.04 update and announcing a release date for its “Alaska” DLC.

Ubisoft announced that a new DLC, centered around the powdery Alaskan mountain range, will be available for PC, PlayStation 4, and Xbox One users on February 10, 2017. While the game publisher has not yet provided additional details on the “Alaska” DLC mountain, such as the types of ski/boarding runs and challenges to be included, it has stated that it is completely free to download. Ubisoft also shared a look at the DLC’s map, which details points of interest and available playstyles.

The “Alaska” DLC announcement follows closely behind the game’s latest update, which was published yesterday. In a video posted on Ubisoft’s YouTube channel, Ubisoft’s Community Developer Thibault Zimmer and Steep Game Director Arnaud Ragot announced that a new patch update would be implemented to Steep. The pair gave fans the run-down of the major improvements and additions bundled in the 1.04 update, which include many community-suggested tweaks.

Steep‘s 1.04 patch will include new features like a live page that keeps players up-to-date on rankings and scores in the Steep World Tour, the competitive tournament all users can participate in; community challenges created by and made exclusively for in-game players; additional customization items; and a brand-new dashboard that streamlines important game and content information.

Additionally, the G-force system got a major facelift (particularly what happens when a player is hit), and improvements to jumps and tricks were made to make things “more fair and more clear,” according to Ragot. Two things Steep players are really excited about, however, are the option to toggle and hide the Heads Up Display while riding and the Director Mode, which gives players more intuitive in-game screen-recording abilities.

With the game already offering players a plethora of activities and challenges, the 1.04 patch update and the forthcoming “Alaska” DLC are just more ways Steep is keeping current fans happy. The extreme sports game will likely pull in new fans as the months progress, too, as it was recently announced that Steep would be available for the Nintendo Switch sometime in 2017.