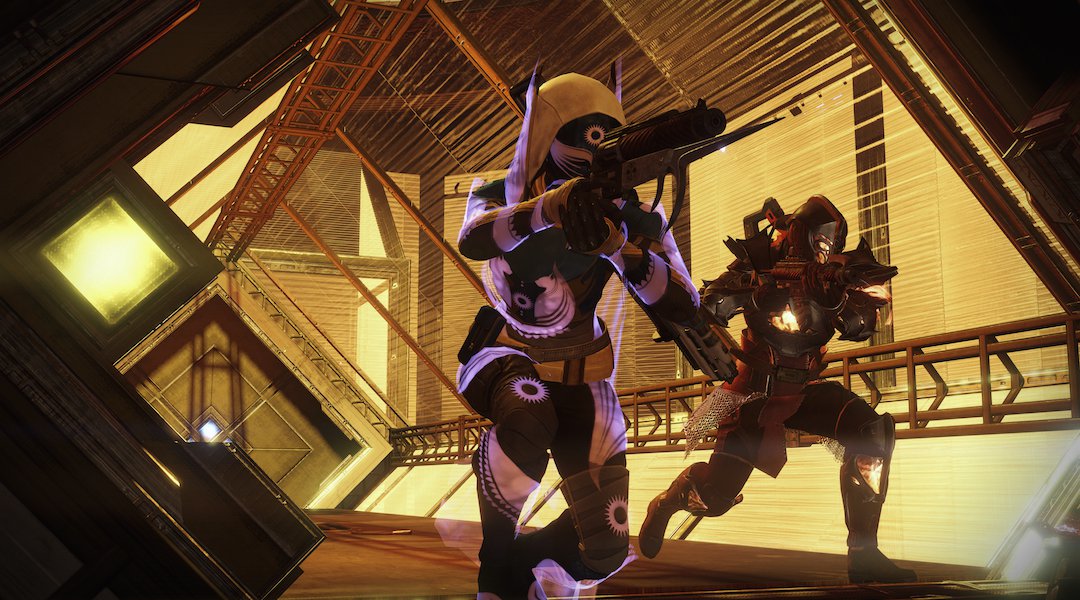 Destiny‘s next patch, which will rebalance weapons and subclasses for PvP, is set to deploy in a few weeks with a livestream previewing the changes coming before.

Destiny’s developer, Bungie, has been talking for some weeks now about a sandbox update to Destiny, which will rebalance the game’s weapons, subclasses, and Special Ammo in the Crucible. Bungie last gave a window of deployment for the so-called HotFix 2.5.0.2 was sometime in mid-February, given that everything goes according to plan.

Bungie gave a little more definition to when mid-February might be today in the developer’s weekly blog, saying that the plan is to launch HotFix 2.5.0.2 to consoles on Tuesday, February 14. Destiny tends to receive its updates on Tuesdays, so if for any reason Bungie missed that date, it would likely be pushed to the following Tuesday.

But Destiny fans won’t have to wait until February 14 to find out how the weapon and subclass landscape will change. Bungie will host a livestream next Wednesday, February 8 at 10 a.m. Pacific on its Twitch channel to go over the upcoming changes.

As previewed last week, one of the goals of the update is to provide counters and alternative choices to shotguns, which are currently used most predominantly in PvP. It’s not likely that shotguns will get a nerf, as Bungie has said before, but it is likely that other weapon classes receive a buff instead. Another change that could counter the heavy use of shotguns is a change to how Special Ammo works in the Crucible, which right now is pretty generous across all weapon types. In addition to those changes, it appears Primary weapons, a selection of Exotics, and some subclasses will be getting some minor tweaks.

This patch will be the latest balancing update in over four months by the time it drops, the last being Update 2.5.0, which arrived around the launch of the Rise of Iron expansion. The majority of Destiny fans have been complaining about the stagnation of the PvP meta in Destiny, which has been ruled now for many months by the same guns, subclasses, and style of play.

Depending on how this update changes the game on February 14, fans could fall in love all over again with the Crucible this Valentine’s Day (though they won’t have the holiday-themed Crimson Days to celebrate this year). Or the update could be final nail in the coffin for some fans, causing them to move on until some new content comes along, which Bungie has promised will arrive sometime in the spring.