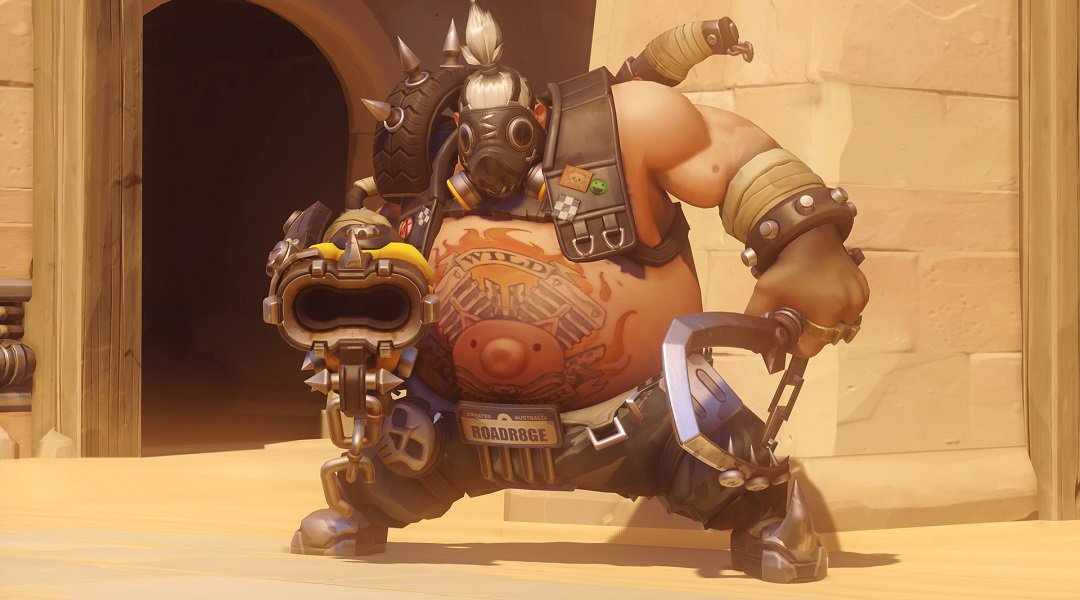 In a new update on the Blizzard Forums, Overwatch principal designer Geoff Goodman reveals a number of upcoming balance changes for Roadhog and Winston.

Blizzard have recently released the latest Overwatch build onto the PTR for testing, which saw major changes be made to Bastion and Mercy. Despite consistently releasing improvements and patches ever since the online shooter was released last May, it appears the studio is not resting on its laurels just yet as the team are already working on a series of new character balance changes. In a new Overwatch PTR update over at the Blizzard Forums, principal designer Geoff Goodman revealed that the development team is currently working on a new build which will bring new changes to Roadhog and Winston.

Despite recently tweaking Roadhog’s hook, the Overwatch team felt that the ability is still too strong and have introduced a couple of new changes. Roadhog’s hook will new have its cooldown increased from 6 seconds to 8 seconds, and targets are now pulled to a distance 3.5 meters away as opposed to 2 meters. To balance out Roadhog’s nerfed hook ability, the character’s Scrap Gun will now have 20% less spread and will hopefully be more effective when not using the hook.

Responding to player suggestions that Winston needs to be buffed, the Overwatch team has noted that the character’s head hit volume was “abnormally big”, meaning that the armored gorilla was “taking more damage than he otherwise should.” To address this issue, the upcoming update will reduce the Winston’s critical hit volume by 15%, a figure Goodman states will hopefully bring it “more in line with other heroes.”

With the latest PTR patch only released very recently, it is not yet known when these new Roadhog and Winston changes will be implemented. Given that the Year of the Rooster event is ending in just a few days and Season 3 of Competitive Play soon to follow after, it is likely that players won’t have to wait too long before being able to test out these new changes.

As for what fans can expect in future Overwatch updates, don’t expect an Easter or Valentine’s Day event to drop anytime soon. Having said that, there is evidence to suggest that Doomfist may be the next addition to the Overwatch hero roster. While it remains to be seen whether Doomfist will indeed make it into the game (and whether Terry Crews will be voicing the character), hopefully these Roadhog and Winston changes will be implemented soon and players will be able to re-adjust in time should they ever need to counter the mysterious, gauntlet-wielding hero.

Overwatch is available now on PlayStation 4, Xbox One, and PC.