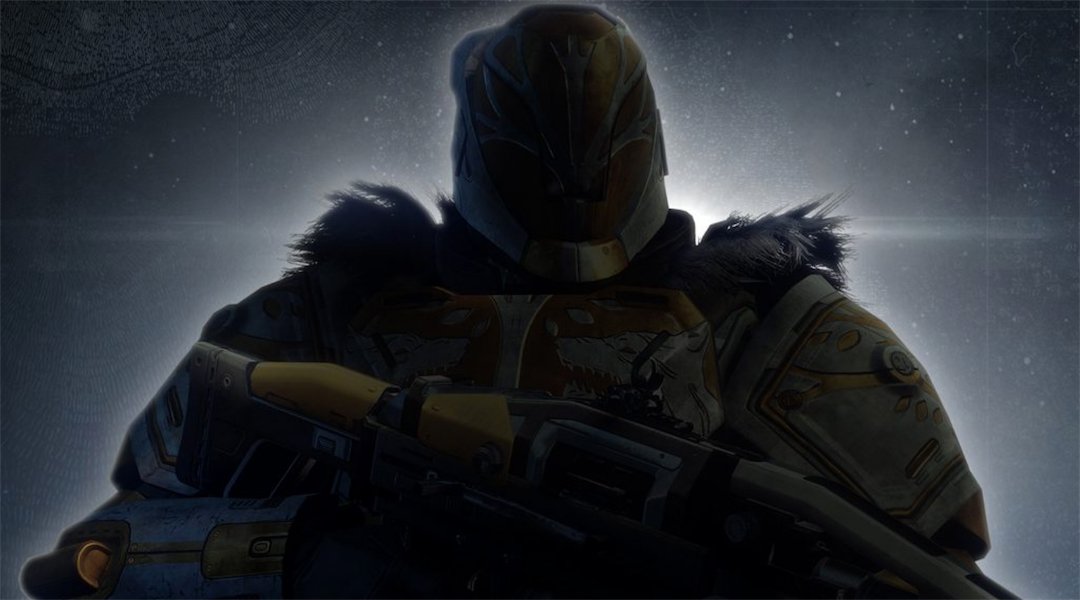 Without a doubt, McFarlane Toys is one of the most recognizable brands when it comes to creating some of the highest quality action figures based on characters from comics, pop culture, and most importantly, video games, so it should come as no surprise that the manufacturer has plans to create products based on the popular action-RPG Destiny. As a matter of fact, the science fiction shooter’s developer Bungie has now announced its partnership with McFarlane Toys to release a line of brand new action figures for each of Destiny‘s different classes of Guardians from the game.

As seen below in the image courtesy of IGN, Destiny fans can get a good gander at how McFarlane Toys have depicted the game’s Warlock, Titan, and Hunter classes, with each having a distinctive style all of their own. This specific Color Tops lineup of Guardians features a Warlock wearing garb representing the King’s Fall raid in Destiny‘s The Taken King DLC, an orange-colored Titan sporting armor from Destiny‘s Vault of Glass, and a Hunter decked out in gear that can be acquired from Lord Saladin’s Iron Banner challenges.

For those Destiny fans out there looking to pick up one or all of these Guardians from McFarlane Toys, they will eventually be available for purchase at $20 a piece, which is relatively inexpensive considering the intricate detail, design, and craftsmanship that has been applied to the models. Furthermore, this is just meant to be the initial wave of action figures from McFarlane Toys that features the Guardians, which will all come in window box collector packaging, as well as a Destiny-branded base.

Additionally, as a part of this partnership with the toy manufacturer and Bungie, McFarlane will not only create these and other 10-inch figures, but also role play items as well. Bungie and McFarlane Toys have declared that this first line of Guardian action figures pictured above will be available sometime in July, but the companies failed to detail when subsequent collections will eventually become available or what they will contain. Nevertheless, owner and CEO of McFarlane Toys, Todd McFarlane, seems excited about their release, with the Spawn creator singing the game’s praises.

“Detail, depth, and customization, that’s what Destiny gives its players, and that’s what made it the biggest new video game franchise launch. With our upcoming Destiny line, fans can expect that same amount of detail and customization that we have built our own reputation on.”

Of course, McFarlane Toys isn’t the first toy company to have the privilege of crafting Destiny products, as Mega Bloks partnered with Bungie about a year ago to put out figurines, constructible Sparrow vehicles, and buildable environments. However, considering the level of handiwork that’s typically involved with collectibles from McFarlane Toys – its Mass Effect: Andromeda Ryder figure doesn’t look too shabby, for example – it’s safe to presume Destiny fans will want to lay their money down for more affordable and elaborately modeled versions of the game’s Guardians than stuff like the admittedly cool, yet somewhat primitive Mega Bloks toys, as there appears to be a higher level of artistry at work with McFarlane’s take on the Guardians, even though they’re yet another commercial product based on a video game.

McFarlane Toys’ first line of Destiny toys are set to come out sometime in July.