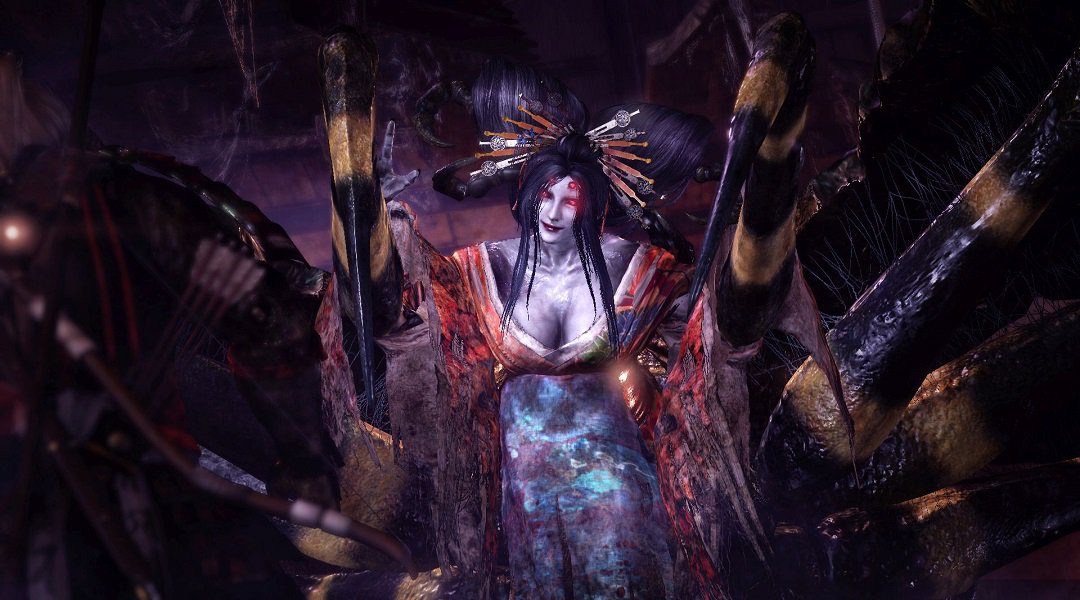 Nioh Guide: How to Make the Game Easier

For those looking to make the ultra-difficult Nioh a little more manageable, here are two ways to make the game’s tougher levels and boss fights easier.

Since its inspirations include the likes of Dark Souls, it’s no surprise that Nioh is an extremely challenging game. While some players may be able to get through Nioh with some persistence, practice, and level grinding, others may need assistance when it comes to conquering the game’s tougher levels and boss battles.

Prior to the game’s latest patch, some players have been relying Nioh‘s co-op functionality to help them get through the game’s tougher spots. Now that co-op is only accessible after completing a level solo, players may need other strategies to complete Nioh. For those looking for help in Nioh, Eurogamer has compiled two different ways players can make Nioh an easier game.

How to Slow Down Enemies

The first method to make Nioh easier is to slow down enemies so that dodging their attacks is a breeze. Slowing down enemies is accomplished using Sloth Talismans, which players can obtain after reaching the game’s second region. While this means the Sloth Talismans are useless when it comes to early boss fights like the battles against Onryoki and the devilish Hino-enma, they do come in handy in the later stages of the game.

In Nioh‘s second region, complete the mission called “The Ocean Roars Again” to unlock the Adept Trial called The Way of the Onmyo. Complete this trial, purchase the Talisman: Sloth I skill, and then collect Sloth Talismans by praying at a shrine. Sloth Talismans are a magic attack that William can do to significantly slow down enemies, including bosses, making every battle in the game far less frustrating for players.

How to Stay in Living Weapon Mode

Another strategy to make Nioh easier is by prolonging William’s Living Weapon mode. In Nioh, Living Weapon mode is activated when players have their Guardian Spirit gauge filled. Once activated, it makes William invincible for a short period of time, while also allowing him to deal significant damage.

Anyway, to keep the Living Weapon gauge going longer, players need to use Soulstones. The game will have players believe that Soulstones are simply items they can use to collect additional XP for leveling William, but using one while in the Living Weapon state makes it last longer. When combined with the Sloth Talismans, this strategy could help players survive some of Nioh‘s most difficult boss battles.

Nioh is meant to be a difficult game, but these strategies can help players get through it a little easier. Even with these strategies in mind, though, Nioh will still prove to be quite the challenge, sometimes even more so than the Dark Souls games that inspired it. It will be interesting to see if Team Ninja’s future games feature a level of difficulty similar to the ultra-difficult Nioh, especially since reception to the game has been mostly positive since its release last week.