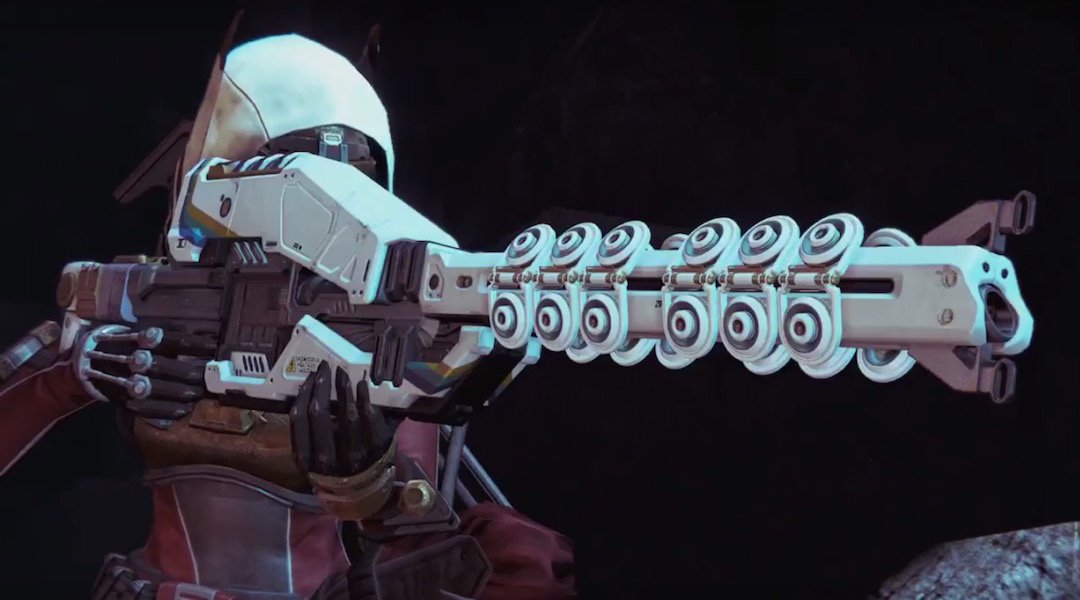 The first week of Trials of Osiris after Destiny‘s latest weapon rebalance patch leads to a new group of popular weapons used in the competitive playlist.

This past weekend was Destiny’s first Trials of Osiris since the newest patch shook up the game’s weapon balance and the PvP meta. Just as predicted, there was a large shift away from some weapon types, replaced with a movement by Destiny players towards a new kind of weapon in particular. Trials of Osiris is far and away Destiny’s most competitive PvP environment (outside of the official competitive, or “sweats” community), so players gravitate quickly toward the most effective weapons, subclasses, and tactics. In many ways, what works best in Trials will often become what is used most across the entire Crucible experience.

So, what was used most in this week’s Trials of Osiris? According to DestinyTrialsReport.com, a fan site that uses Destiny’s API to aggregate the data of all the players participating in Trials of Osiris, Trials of Osiris saw a huge uptick in sidearm kills. This is primarily due to the change in how Special ammo works, especially in the Elimination gametype, which leaves all players without Special ammo on spawn in every round after the first.

However, sidearms are not limited by the Special ammo change and always spawn in with ammo both on spawn and after death. That has created a meta focused about sidearms, with nearly 54% of all kills in Trials of Osiris being credited to sidearms. That is a 50% increase in usage over the previous week, while shotgun use has fall off a cliff and only accounted for less than 3% of kills — that’s down from a nearly 50% kill rate in previous weeks.

It appears that players are prioritizing their desire for Special ammo and circumventing the forced shortage of the ammo type. Beyond sidearms, two of the most popular weapons in this weekend’s Trials of Osiris are direct answers to overcoming the Special ammo issue — No Land Beyond and Ice Breaker.

In fact, No Land Beyond was the most popular weapon, accounting for about 11% of all kills. Most players will pair the primary sniper rifle with a sidearm, and The Wormwood was most popular with 15% of total kills in the playlist (The Wormwood has solid stats and is easily accessible, purchased from the Future War Cult vendor in the Tower). The exotic sidearm Trespasser, commonly regarded as one of (if not) the best sidearm in the game was also regularly used (4.5% of kills).

Ice Breaker, with its regenerating ammo, also broke into the most popular weapons list making up 7% of kills. MIDA Multi-Tool continues to be a popular primary weapon choice, despite it not getting any kind of tweaks in the latest weapons balancing patch. Conversely, the weapons that were good before but have now solidified themselves as a top-tier choice are hand cannons. They accounted for nearly 40% of kills, up in usage by 9%. The Palindrome (which like The Wormwood, is very accessible with a fantastic roll from the Crucible Quartermaster) was one of the most popular weapons of the weekend.

These numbers will likely fluctuate and spread out a bit as time goes on, but for now, players are clearly running loadouts that are centered around hand cannons, sidearms, and weapons that circumvent the Special ammo changes. This meta will likely settle for some time, whereas the next time Bungie would likely make any changes to balance would be around the promised content update in the spring.

What weapons are you finding most effective after the latest patch? Let us know in the comments!