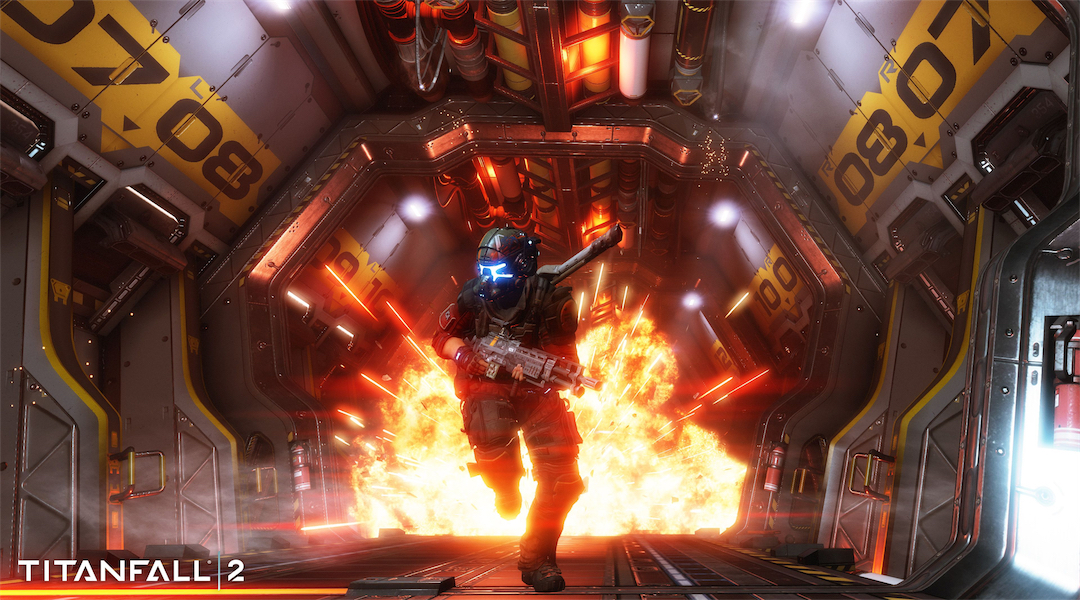 Today, video game developer Respawn Entertainment has revealed that a 6v6 pilot only mode for its first-person shooter Titanfall 2 releases tomorrow alongside a sizeable content drop for the title. The brand new mode has been dubbed Live Fire, and it will put smaller teams of players against one another without the use of the shooter’s signature mech-robots, forcing fans to rely solely on their wits and abilities as one of the game’s pilots.

Not only will fans of Titanfall 2 be able to partake in the 6v6 pilot only mode tomorrow, but also they will receive two mode-specific Live Fire maps dubbed Stacks and Meadows, Featured Playlists, a bonus Coliseum map called Columns, matchmaking similar to the way the creation of a mixtape works, a brand new execution named Last Hit, balance patches, and more. Respawn Entertainment officially made the announcement regarding the Live Fire update’s release on Titanfall 2‘s official website.

While most of the information regarding tomorrow’s Live Fire update is self-explanatory, as far as the “mixtape-style matchmaking” is concerned, fans would do well to know that the matchmaking menu is going to get a complete overhaul, and after the update is applied, players will be able to create their own personalized mixture of modes. When it comes to the Featured Playlists, new modes are to be swapped out each week by Respawn Entertainment, with some of the modes rewarding players with double XP just for checking them out. Those interested in the Live Fire update’s preliminary patch notes can find them in full right here.

In order to further incentivize Titanfall 2 fans into checking out the Live Fire mode when it drops, Respawn Entertainment is also going host a double XP weekend that starts tomorrow and ends on Monday, February 27. However, it’s important to note that the developer is only going to be granting the additional experience points to players taking on one another in the new game mode.

Although Electronic Arts has declared that Titanfall 2 initially had sales lower than expected, it’s good to see the developers at Respawn Entertainment still providing such ample support in terms of post-launch content. Besides, even though the game didn’t hit it’s projected sales target, out of the plethora of releases from last year, many believe Titanfall 2 to be one of the best multiplayer games of 2016, and it seems as if Respawn is aiming to give the first-person shooter a stellar 2017 as well.

Titanfall 2 is out now for PC, PlayStation 4, and Xbox One.