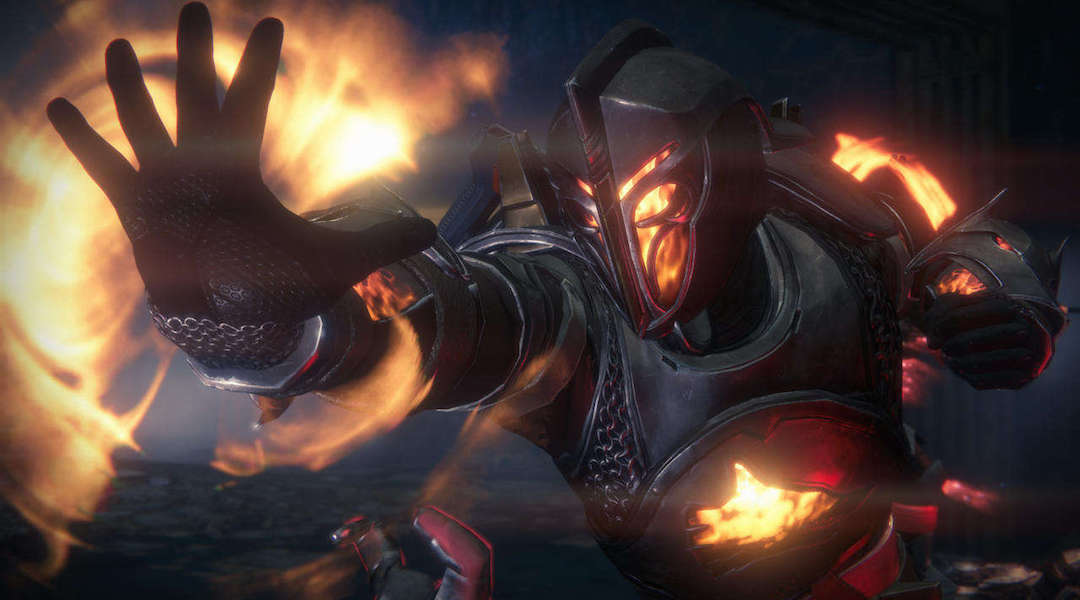 Although Bungie’s latest PvP update has done a lot to change the meta in Destiny’s Crucible, the developer admits there are still places it can improve. This week, Bungie outlined even more changes that are coming to Destiny, including a nerf to troublesome items like Sidearms and the Memory of Skorri artifact.

With the way that Bungie retooled special ammo in the PvP update for Destiny, it came as no surprise to the developer that sidearms rose to the top of the special weapon class food chain. Being able to not only start a life with special ammo, but also build a stock of special ammo with every death, made sidearms extremely viable in PvP, to the point it was all anyone saw. Bungie hopes to change that by nerfing both the amount of ammo a sidearm starts with, as well as lowering the carryover ammo.

Even before the PvP update, the Memory of Skorri artifact had become a problem, especially in Trials of Osiris. Having players sit back just to build supers became a tactic that, while smart, didn’t make the mode very fun to play. With the upcoming update, though, Bungie will make it so that a player must get a kill to trigger the Skorri super build up, and the charging will only last for 60 seconds. The devs feel that’s a fair tradeoff, as it will remove the hiding from Trials of Osiris but also keep the artifact viable in PvE.

The changes to Memory of Skorri and sidearms are likely the biggest on the way, but Bungie detailed a few additional buffs and nerfs as well. No Land Beyond will be given a nerf that lowers its flinch reduction, presumably bringing it in line with other snipers. As it stands right now with the special ammo changes, No Land Beyond became the go-to sniper and its lack of flinch made it extremely deadly.

Bungie also acknowledged that the changes to Truth might have been too harsh, and so the devs are going to add more on rocket back to the rocket launcher and increase its reload speed.

And finally, Bungie is going to reverse some of the changes it made to the Blink ability. The studio wouldn’t say what exactly it plans to change, but did mention taking recovery back to its old state and lessening the HUD recovery change made last week.

Overall it appears Bungie has listened to feedback from Destiny players, and is acting quick to tweak its first major PvP update post-Rise of Iron. How fast the changes will come is unclear, but look for more details in following weeks.