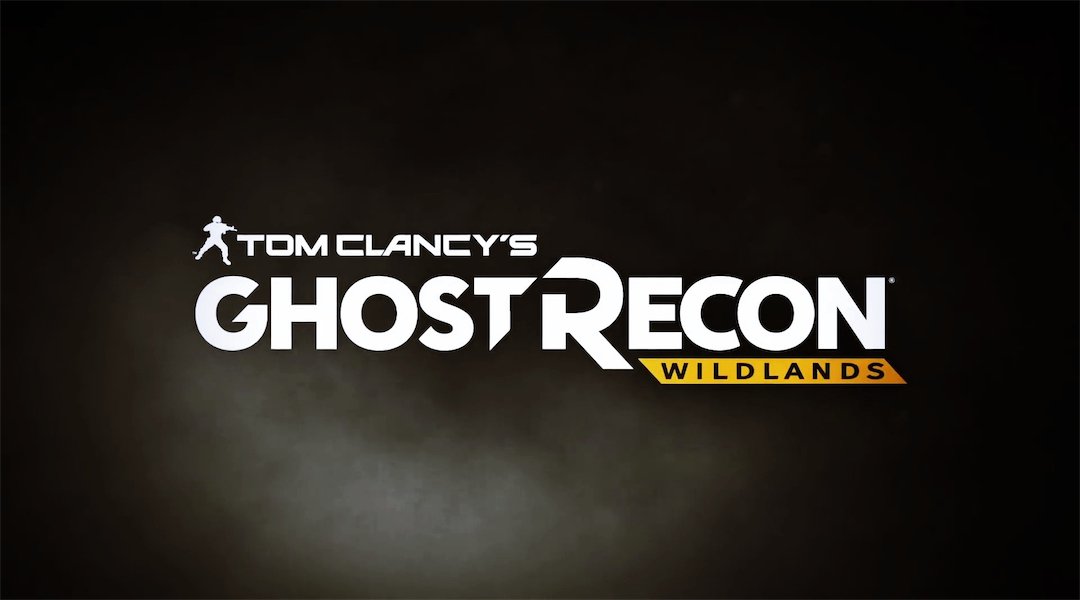 Ubisoft has now released a brand new live-action trailer for its forthcoming tactical shooter Ghost Recon: Wildlands that details the brutal acts of violence committed by the infamous Santa Blanca drug cartel. The footage is set to become a TV spot sometime down the line, but for the time being, fans can get a gander of the video online.

As seen below in the video courtesy of Ubisoft, the latest live-action trailer for its open world game is entitled “Ruthless” and it not only shows the viciousness of the Santa Blanca cartel, but also how trenchant and far-reaching the crime syndicate’s tendrils of power go. For instance, in the Ghost Recon: Wildlands live-action trailer, the drug outfit runs amok in Bolivia with its powers unchecked, as its members assault police officers who refuse to be paid off, beat and victimize women, kidnap their enemies, and even burn people alive in front of their family members. Suffice it to say, the clip’s rather intense.

After the live-action trailer displays the sheer savagery of the Santa Blanca cartel, the Ghost Recon: Wildlands video has its team of special forces operatives known as Ghosts infiltrate the crime organization’s operations to neutralize the enemy forces and rescue those who have survived being kidnapped. Furthermore, the trailer wraps itself up entirely by reminding fans of the opportunity to take part in the game’s open beta, which begins today and ends on February 27, 2017.

For those interested in some behind-the-scenes details for Ghost Recon: Wildlands‘ latest live-action trailer, it was directed by John McTiernan (Die Hard, Predator). McTiernan also helmed the filming for the Red Dot trailer starring a cat, which was released earlier this year.

Should fans have admired the work found in the above clip, then they may also be intrigued to learn that Ubisoft also plans to release a feature-length live action documentary as a companion piece to Ghost Recon: Wildlands. Not to mention, the publisher and developer has also shot and filmed a 30 minute short film called “War Within the Cartel,” which features even more live-action footage. With any luck, the final version of the game will go on to provide just as much, if not more high quality excitement as its live-action trailers have.

Ghost Recon: Wildlands is set to release on March 7, 2017 for PC, PlayStation 4, and Xbox One.