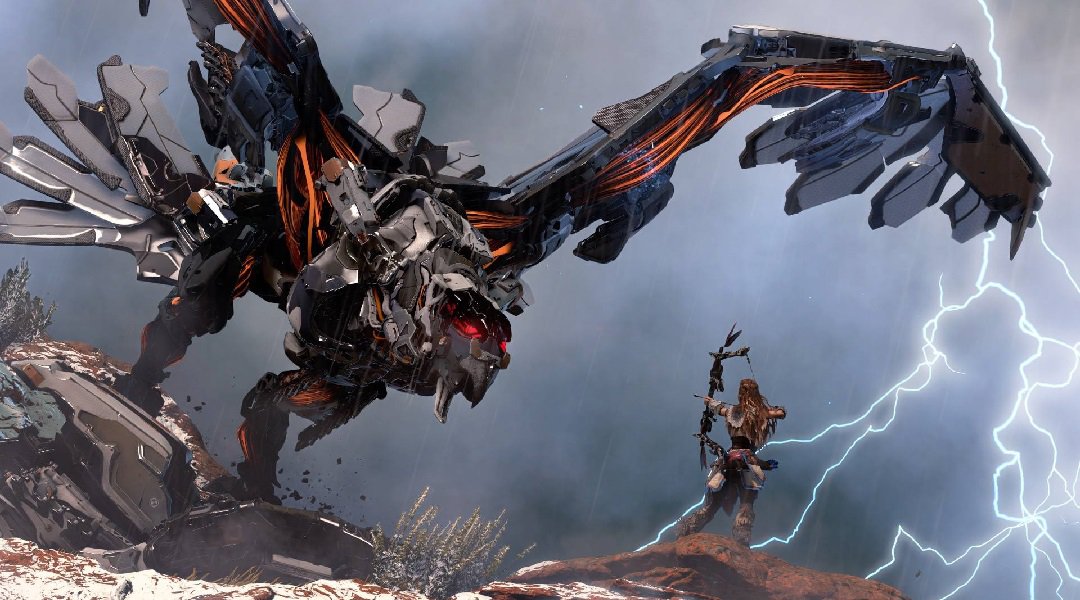 Move over John Connor, the new machine slayer is Aloy in next weeks big release Horizon: Zero Dawn. The highly anticipated title from Guerrilla games is set at the standard $59.99 for the Standard Edition, but like most AAA titles you’ll be given the option for more expensive upgrades to either the Deluxe or the Collector’s Edition. Most intriguing of all, there are even deals available for the PS4 exclusive, and for all editions.

The deals come from various retailers. Green Man Gaming is the newcomer into the field of PS4 digital download codes, and while there aren’t massive discounts, they do have a discount and no sales tax in the US. Dell Home has arguably the best value on a physical copy of the standard edition, and while they are full price, they give you a huge $25 Gift Card bonus. Otherwise, if you’re a paid member of either Amazon Prime or Best Buy’s Gamers Club Unlocked program, you buy a physical version of Horizon: Zero Dawn with a 20% discount.

Before you buy, keep in mind Horizon Zero Dawn‘s editions are not available in all forms. The standard edition can be bought as a physical disc or a physical code. Deluxe is only available as a digital code for the PS4 and Collector’s is a physical only item. The important thing here is the only “Deluxe” deal then is GMG who is offering a small percentage price break off the $70 list price.

The Digital Deluxe edition can only be had as a download code. There is no physical box available, and so a Prime or GCU membership won’t help you out deal wise. Never the less this is the version you want if you crave all the in-game DLC. You’ll get the base game plus several digital items:

The Collector’s Edition contains basically all the same digital goodies you get in the Deluxe Edition, but with a few extra physical items thrown in for good measure. Collector’s is for the die-hards, who don’t mind adding a physical book to their shelves or a fancy figurine as a trophy. In addition to everything contained in Deluxe, Collector’s includes:

Essentially which edition you buy is determined on how much you have bought into the hype and lore of Horizon Dawn Zero. While statue and figurine are standard mill for collector’s edition of video game releases – its a lot harder to push when its a new IP. If you’re on the fence and just want to play the game, there’s no question the Standard Edition of Horizon Zero Dawn is the lowest price, and has some decent deals to choose from. If you want all the in-game DLC go with the Deluxe Edition for a leg up in the game and some cool looking items (plus the minor discount). Collector’s gets you all that plus physical items you can hang on to – and at that price point, you may as well seriously consider either a Best Buy GCU or Amazon Prime membership.