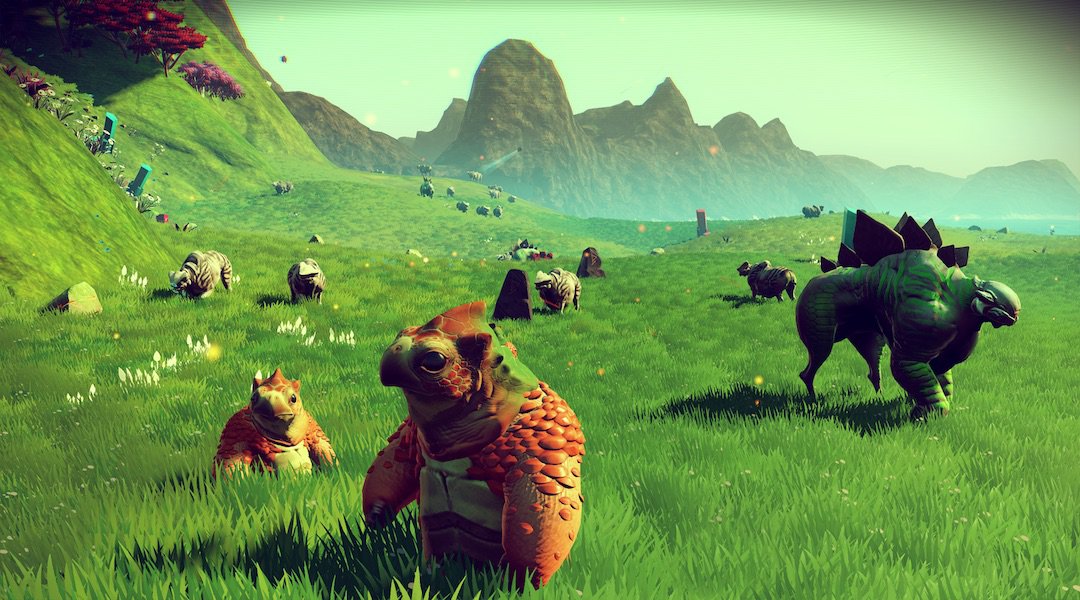 In a move that is sure to draw a fair share of raised eyebrows, the GDC 2017 Awards have given No Man’s Sky its award for Innovation. The space exploration game beat out the likes of The Witness, Firewatch, and the extremely popular Pokemon GO for the title.

Other titles to take home awards include Overwatch, which won Game of the Year, and Inside, which won Best Audio and Best Visual Art. But of course the big talk of the night is sure to be No Man’s Sky’s Innovation Award. For any who are curious, Sean Murray did not accept the award during the ceremony.

While there will be plenty of criticism thrown towards Game Developers Choice Awards for its selection of No Man’s Sky, it’s important to point out that the voters were recognizing the technology behind Hello Games’ release, not necessarily the quality of its content. Since its release in August of last year, No Man’s Sky has been nothing if not contentious, and this award will likely continue that conversation.

Looking strictly at No Man’s Sky’s innovation, there are plenty of impressive elements to the game. As we note in our No Man’s Sky review, the way in which the game procedurally generated a vast galaxy with unique planets and creatures is staggering. Of course, under further examination it became clear that the game did rely on familiar patterns and the variety started to disappear.

No doubt, the bigger controversies surrounding No Man’s Sky have to do with the claims made by its director, Sean Murray, who led hopeful fans to believe that the game would have some form of multiplayer interaction. It wasn’t long after No Man’s Sky’s release that the developers began to walk back from those claims, but for most gamers the damage was done.

Things only got more complicated from there, as the Hello Games team went dark on social media and in the press. It wasn’t until several months later that the team finally resurfaced to reveal the Foundation Update, which added many oft-requested features like base-building, automatic resource harvesting, and more waypoints.

Still, there’s no doubt that No Man’s Sky’s legacy will be looked at from two perspectives. On the one hand, the technology is impressive and now award-winning, but on the other its gameplay may not have been all gamers built it up to be in their heads. Perhaps the game might eventually get there, though, as Hello Games seemingly has more content updates in the works.

No Man’s Sky is available now for PC and PS4.