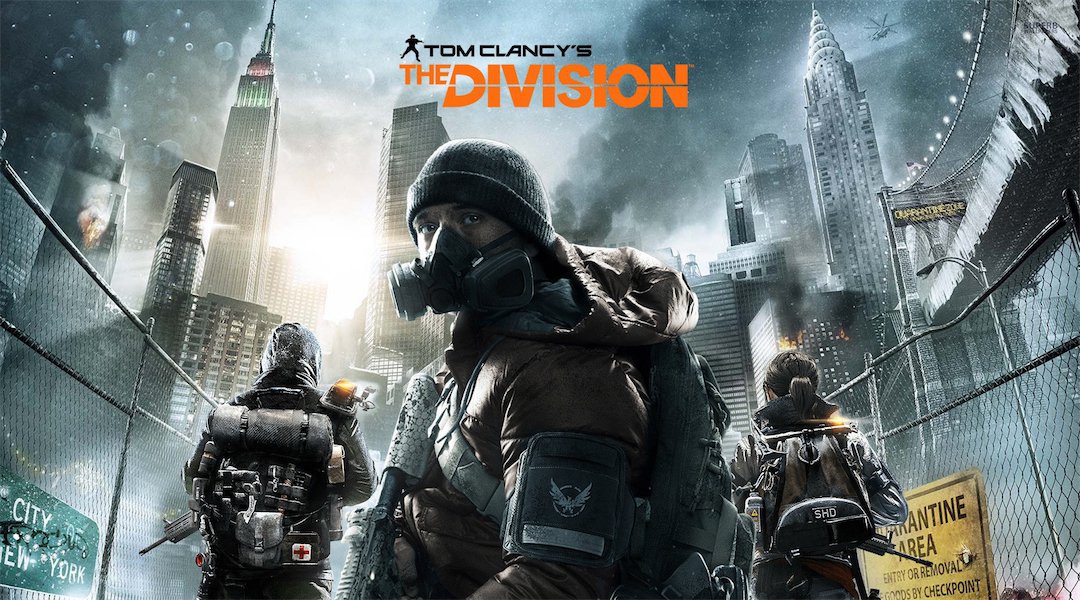 As Massive prepares for its one-year celebration livestream for Tom Clancy’s The Division, creative director Julian Gerighty spoke with Game Rant about what the develop has planned for the game’s second year. While Gerighty wasn’t able to reveal everything that Massive is planning, he was able to share a few insights about what gamers can expect from The Division’s Year 2.

It sounds like Massive is planning a full years worth of new content and updates to keep gamers engaged during the next 12 months. According to Gerighty, the developer is planning to integrate new events, content, features, and events that will give players new ways to enjoy The Division both solo and with friends. Here are a few of the highlights Gerighty shared with Game Rant.

One of the biggest revelations Gerighty shared was the announcement of two free expansions coming during Year 2. Gerighty was light on the details, but did share that the expansions will give players new challenges and opportunities within The Division.

The first expansion will arrive over the summer and focus on the PvE aspects of The Division. Massive will introduce events that will reward players for their participation and as they accomplish certain tasks. Gerighty said:

“One of the biggest pieces of new content is an events structure, which will reward players for participation, completion, and completion within a playlist of activities that have a modifier. Basically, taking a set number of activities within the game and adding a spin to them that makes players see them in a whole different light and play them in a whole different way.”

One of the most common requests among The Division players is for the ability to create specified loadouts for their characters. As it stands right now, players are forced to spend time switching out each piece of gear, each gear mod, weapon, and weapon mod in order to change up their play style for a particular activity. This process is time consuming and frustrating.

Fortunately, it sounds like Massive may be close to releasing loadouts for The Division players, which would make switching between builds much easier and faster. More information about loadouts will be coming with tomorrow’s livestream.

In addition to rewarding players with gear and weapons for completing certain events and feats within The Division, Massive will also be introducing unique vanity items. These specialty rewards will be non-combat items, such as patches, and will give players a way to show off their success and accomplishments in the game.

Another Round of ETF and PTS

The Elite Task Force (ETF) and Public Test Server (PTS) have become a crucial part of Massive’s feedback structure when releasing new updates and content for The Division. According to Gerighty, these activities have provided useful feedback that have helped the development team in their effort to provide a balanced, enjoyable experience for players. As such, Gerighty hopes to see more ETF and PTS events happen in the future. Gerighty said of the ETF and PTS:

“I think they are incredibly useful. Both the ETF and PTS are something that we believe really improve the quality of the experience for the community at large. It’s something that I definitely want to continue. The transparency that the PTS and ETF provide is something that I really believe in very firmly now.”

When asked whether gamers would see a continuation of the storyline with The Division, Gerighty said he couldn’t discuss the topic. However, he did comment on players’ love for the story and lore in The Division and how the passion of players has the attention of the folks at Massive. When asked about the story, and Aaron Keener in particular, Gerighty said:

“I know he is very, very important to the community. The story of the game captured a lot of people’s imaginations so it’s definitely something we have our eyes on.”

While that’s surely not a confirmation of story expansions, it’s nice to know the developer is aware of players’ love for The Division’s story and is considering how to meet those requests.

Gerighty confirmed that the development team will continue to make bug fixes and balance the game throughout the coming year. While he didn’t speak to any particular bugs the team is working on or provide a timeline for when players can expect bug fixes, he did comment on how the team considers various changes in the game. Gerighty said:

“With 1.4 we fixed an absolutely incredible number of issues, and those weren’t just bugs, but also quality of life changes that we knew would improve the overall experience for players. I think we owe it to the experience of the game to fix more of those going forward, but they will be treated on a case-by-case basis because something that’s frustrating to one set of gamers may be something that others appreciate or see the value of.”

While Massive will undoubtedly be preparing the two free expansions for release, hopefully the developer is hard at work fixing as many bugs as possible as quickly as possible. With Destiny 2 and other hot titles on the horizon, it’s imperative that Massive make The Division as balanced and fixed as possible in the coming weeks and months.

As Massive prepares to take The Division into its second year, Gerighty took a moment to reflect on the lessons he and the rest of the team have learned over the last 12 months. Among everything he learned, one point stuck out in his mind the most. Gerighty said:

“One of the biggest things is the amount of support that the game has received. The amount of ultra-passionate fans who are so passionate that they’re sometimes violently passionate about the game. We have to respect that. We have to treat that with a sense of generosity within the experience that really is up to the minds of the players. That’s something I truly believe in.”

Hopefully that mentality rings true with everything Massive has planned for The Division in Year 2.

Tom Clancy’s The Division is currently available for PC, PlayStation 4, and Xbox One.