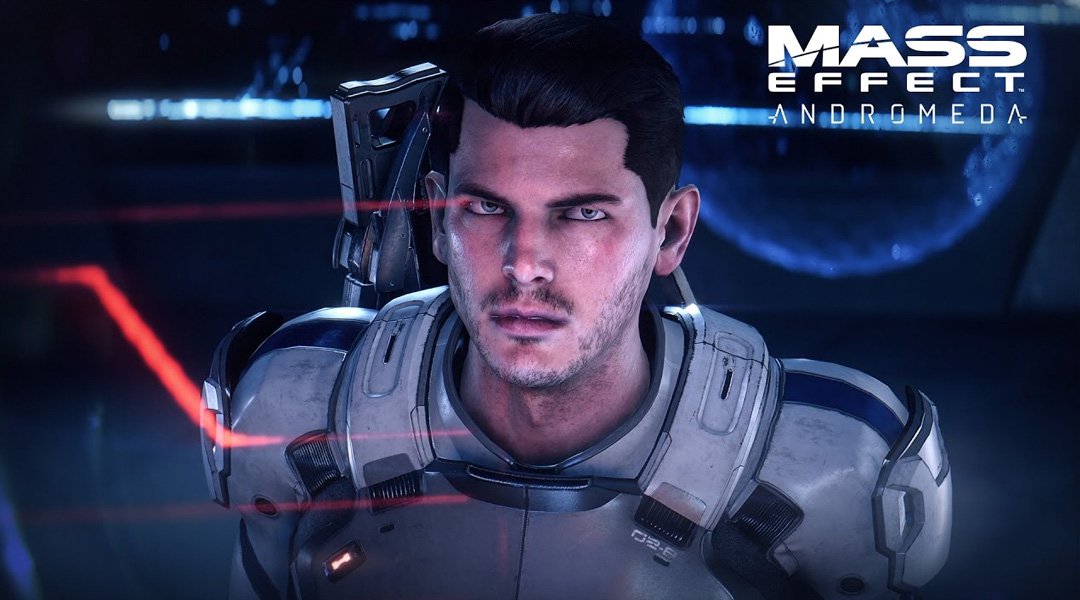 With only 11 days to go until Mass Effect: Andromeda releases, BioWare has just released the launch trailer for the upcoming space epic. The game is set to continue beyond the Shepard Trilogy into a brave new unknown, featuring promised improvements and changes to all of the game mechanics that made the series take off in the first place. In Mass Effect: Andromeda, players are tasked with finding a new home for mankind and its allied species as they venture into the Andromeda Galaxy.

In this new locale – which is unaffected by the ending choices of the original trilogy – players are the new unknown alien force, and evidently not every species is going to be so welcoming to such outsiders. As detailed in the trailer below, things are going to get violent for the Ryder twins and their compatriots – but in the quest for a new home, failure here means total extinction.

Players can catch all of the drama below in the official Mass Effect: Andromeda Launch Trailer:

Players will be able to explore over 100 planets in their search for a new galactic real estate, which will have them doing everything from keeping the Krogan happy on a new homeworld to discovering the intricate mysteries held by the Andromeda Galaxy itself. Among other new species, it looks like the Kett will represent the Pathfinder’s most significant opposing force, as BioWare has taken several opportunities to highlight them as a large threat. The game will once again include mature themes and romance options between characters, which has become a staple BioWare feature in all of the studio’s endeavors.

It’s safe to say that fans are hyped up for the highly anticipated title, and few could fault them for that: the originally trilogy came with critical acclaim for its intricate storylines, enjoyable gameplay, and complex dialogue, and BioWare has stated the Andromeda Initiative will have players making similar bold choices as they traverse the galaxy in search for their new home. Gamers who come equipped with a subscription to EA Access will be able to get an early look at Andromeda before its official release date.

Will you be picking up Mass Effect: Andromeda, Ranters? What did you think about the launch trailer?

Mass Effect: Andromeda is scheduled to launch on March 21, 2017, for Xbox One, PlayStation 4, and PC.