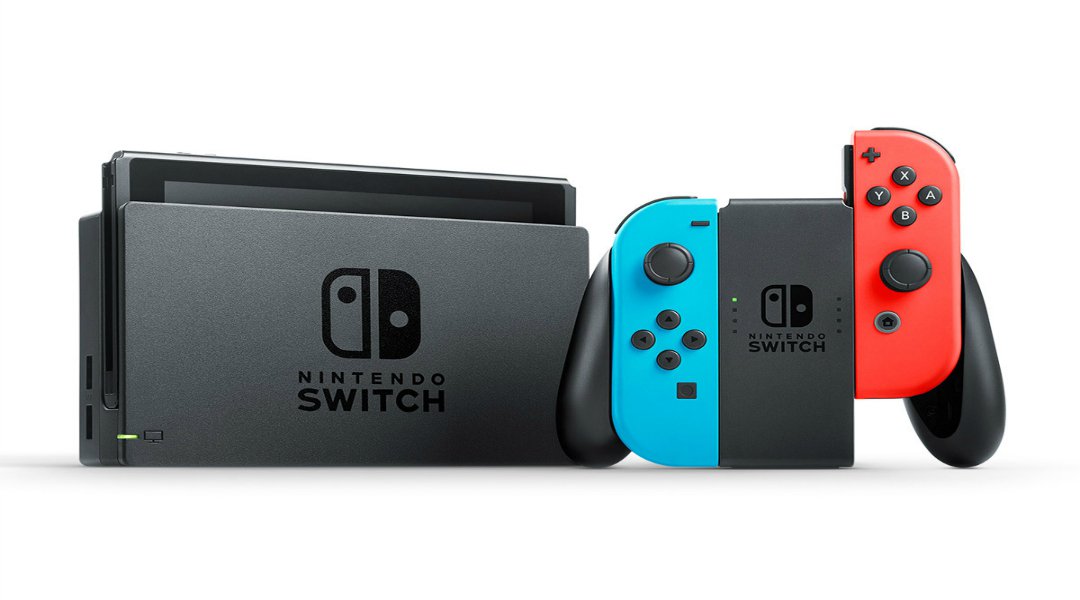 The Nintendo statement pointed to the fact that occasional issues are part of new, innovative products in any industry. It also mentions a specific issue with the left Joy-Con, but states that there are no issues for the console at large.

“At Nintendo, we take great pride in creating quality products and we want our consumers to have a positive experience. It is common with any new innovative consumer technology for consumers to have questions, and Nintendo Switch is no exception. There are no widespread technical problems, and all issues are being handled promptly, including the reports regarding the left Joy-Con Bluetooth connection.”

The company also said that it’s working hard to stay on top of any issues gamers are experiencing and has provided means for Nintendo Switch owners to find quick solutions to their problems. The Nintendo statement continued:

“To best support our customers, we continuously update the online consumer support site and provide real-time answers to the questions we are receiving. We want our consumers to get up and running quickly to have fun with Nintendo Switch, and if anything falls short of this goal we encourage them to contact Nintendo’s Consumer Service team.”

So far it seems Nintendo Switch owners have been able to avoid issues, such as the “blue screen of death” one owner experienced. However, a handful of Nintendo Switch owners have experienced a problem with the left Joy-Con connectivity, leading one YouTube to offer a solution online, though that solution does require owners taking apart the Joy-Con.

The good news is that Nintendo Switch owners aren’t seeing the same connectivity issue with the right Joy-Con, though that could be because each controller is designed differently from the other. Hopefully that remains the case.