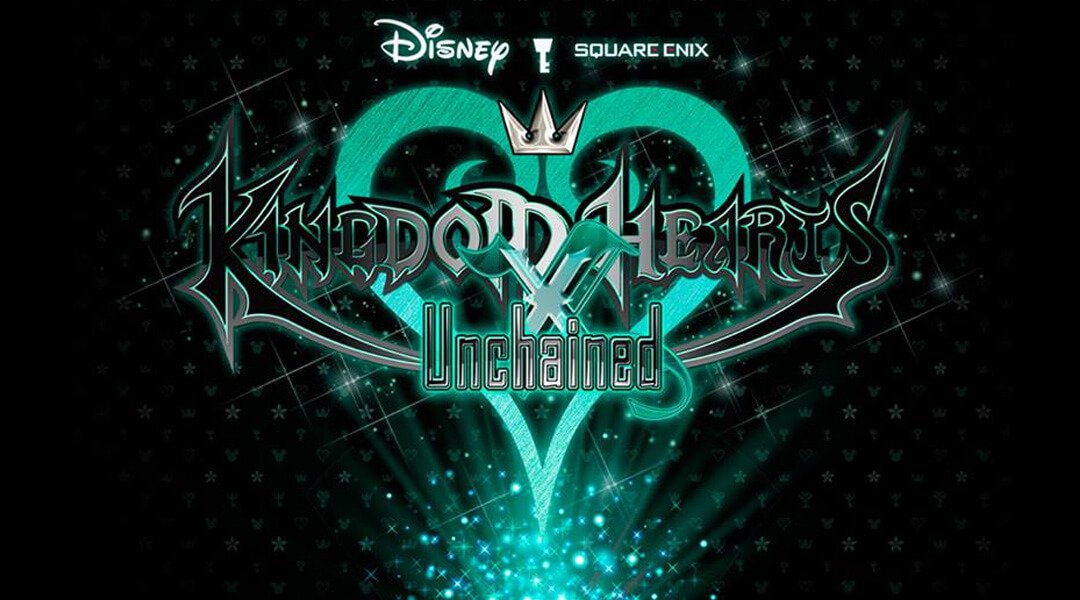 Square Enix announced during PAX East 2017 that Kingdom Hearts: Unchained X will be receiving a major update next month that will bring new features and act as a relaunch and rebrand for the mobile title. The update, dubbed Kingdom Hearts: Union X, will bring a multiplayer mode called Union Cross to the title, allowing players to take on Heartless together with friends and strangers.

There’s no specific release date yet for Kingdom Hearts: Union X, but Square Enix did mention it will be releasing next month for both iOS and Android, a year after Unchained X was first released on mobile in North America. Those who pre-register for the update will receive “exclusive smartphone wallpapers and in-game rewards.”

Union Cross will pit up to six players against the Heartless in Kingdom Hearts. Players can form their own teams with friends or matchmake with strangers. To communicate, players will have access to text bubbles and emotes.

The update will bring other features to the mobile title, including more options for players to customize their avatars, and a new “Theater Mode”, which will allow players to rewatch the cutscenes in Kingdom Hearts: Union X.

Once the update launches, players who log in will receive “in-game presents” from the developer for their support. Square Enix didn’t reveal what these presents will entail, but considering they’ll be provided just for logging it, it may be worth it for players to do so just to nab the prizes.

Those in attendance at PAX East 2017 will get a chance to try the new update at the Square Enix booth. More information about the update, including gameplay of the new Union Cross game mode is expected in the coming weeks prior to the release of the Union X update.

Kingdom Hearts: Union X is set to release next month for Android and iOS.