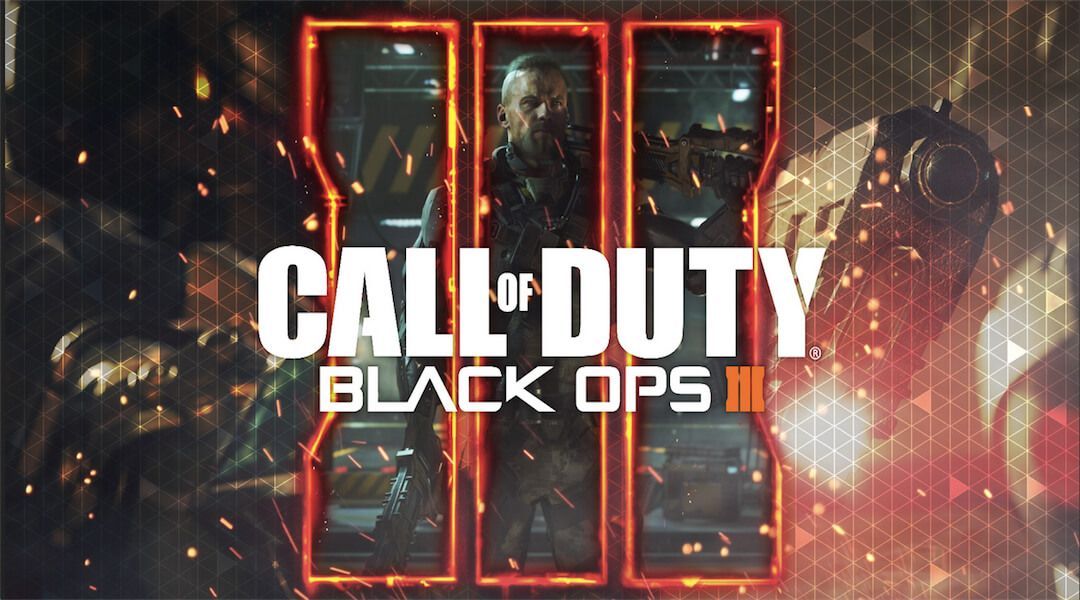 PlayStation reveals the most downloaded games and add-ons through the PlayStation Store, with Black Ops 3 and Destiny topping those categories on PlayStation 4.

Instead of posting the usual top monthly downloads, the SCEA team has gathered the data from the entire year of 2015 to reveal the top downloads on the PlayStation Network Store across all its systems.

The Top 5 most downloaded games on PS4 include:

It isn’t a surprise that Black Ops 3 sits atop the list, as it was the best selling game of last year according to NPD research. In fact, the top 10 for PS4 downloads is a who’s-who of the year’s other top games, including popular releases like The Witcher 3: Wild Hunt and Bloodborne. 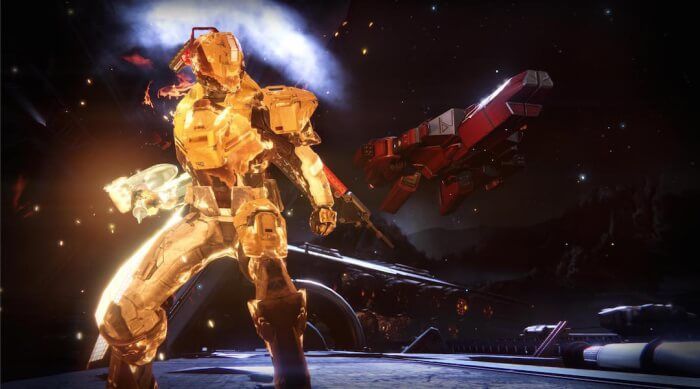 On the Add-On side of things there admittedly wasn’t much competition but Destiny: The Taken King still took the top spot. The expansion was more or less its own major release for 2015, but it did add content to the Destiny disc and therefore fit better in that category. Here’s the top 5 for add-ons:

The list of Add-Ons had a strong showing of DLC from Activision’s Call of Duty and Destiny franchises, which saw major content releases throughout the year. Call of Duty shows definite sticking power for gamers with its DLC map packs, most notably those released for Advanced Warfare. And given that the Black Ops 3 Season Pass made the cut for 3015, we expect the trend to continue into 2016 with Activision’s yearly first-person shooter franchise. Destiny may drop off the list for 2016, however, as it is assume there may not be any more DLC until a full sequel launches, presumed for a fall 2016 release.

Interestingly, on PlayStation 3, Black Ops 3 couldn’t eclipse Minecraft: PlayStation 3 Edition for the top spot on the last-gen platform. Also, Mortal Kombat Arcade Kollection made a strong showing at number 4 on the PS3 list. The top Ps3 Add-Ons mirror that of PS4, with Call of Duty and Destiny DLC taking the entire list.

As for PlayStation Vita, a platform that has received very little love over the past year, the top 5 downloaded games of 2015 were:

And in case any Sony fans were curious, SCEA also revealed the most downloaded PlayStation Classics for the year are:

What do you think of PlayStation Store’s top downloads of 2015? Did you download any of these games last year?