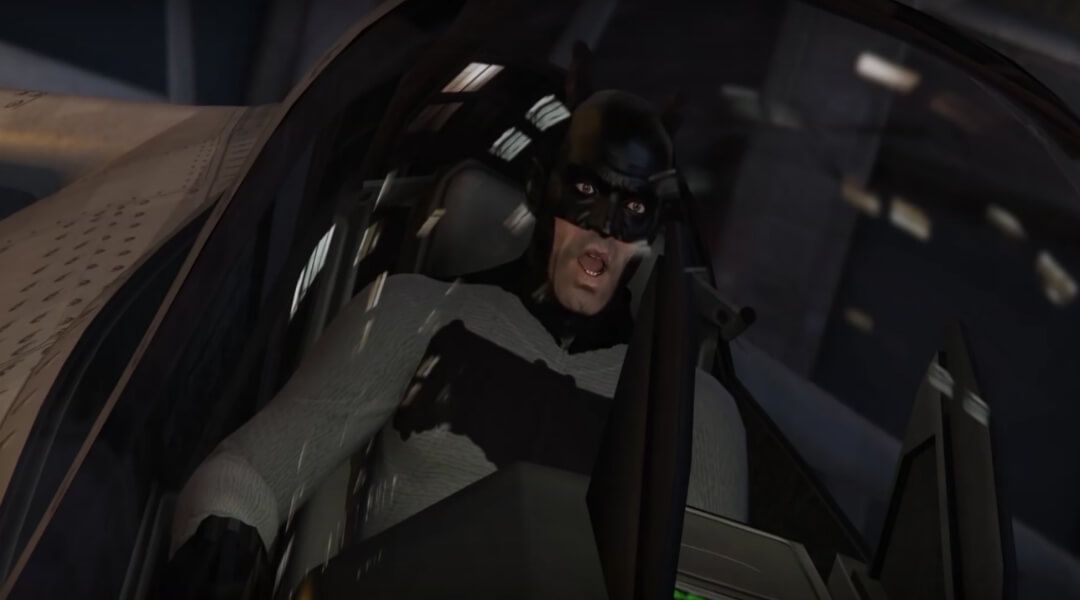 Grand Theft Auto V‘s size, scope, and included Rockstar editor has allowed some fans to create videos never before imagineable with the game. One such YouTuber is at it again, this time creating Grand Theft Auto V versions of a movie trailer and TV intro.

Though both videos took imagination and skill to create, they certainly differ greatly from one another. One video recreates the entirety of the Batman v Superman: Dawn of Justice movie trailer, while the other is a Grand Theft Auto V version of the cartoon classic Hey Arnold! intro.

On the other hand, Merfish lets loose with the comedy from the get-go in the Hey Arnold! trailer. While it also does a good job of emulating the original kids’ cartoon, it’s not afraid to add some of the non-kid-friendly things that the Grand Theft Auto series is best known for: vulgarity, and plenty of violence.

These videos are a lot of fun for anyone that’s looking forward to the Batman v Superman film, or remembers Hey Arnold! fondly. It’s also not the first time that gamers have used Grand Theft Auto V to tap into fans’ nostalgia for old shows and games. Merfish has previously released videos recreating intros from old television shows as wide ranging as The Powerpuff Girls to the Teletubbies. Other creators have gone even further, creating videos reimagining what older games like Crash Bandicoot would be like in this day and age.

Grand Theft Auto V would have been an impressive game if it had simply done what it was designed to. However, thanks to mods and the Rockstar editor, gamers have used Grand Theft Auto V in creative ways, pushing the game’s open world to its limits.

Ranters, do you have a favorite Grand Theft Auto V video? Tell us about it in the comments.