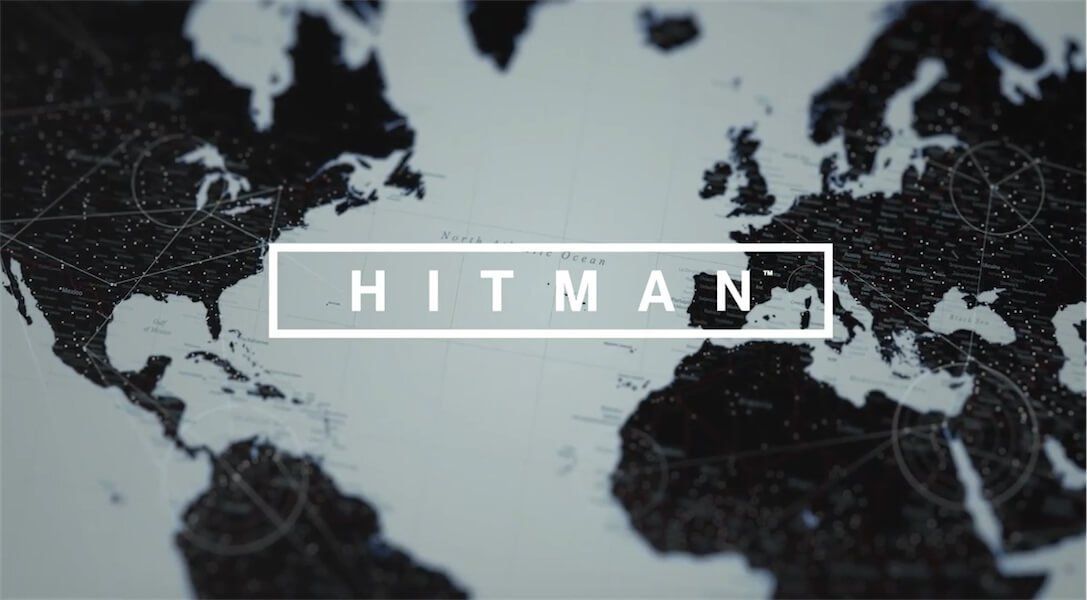 Sony and IO Interactive release a new trailer for the first season Hitman that displays the potential for a sleek and highly stylized level of danger and sophistication.

Ever since Hitman‘s gameplay trailer at E3 2015, fans of the long-running stealth action series have been interested to see where developer IO Interactive would be taking the franchise. Now, after having recently revealed the forthcoming game’s episodic structure a few weeks ago, the studio has released a brand new trailer for the title, promising a dark and intriguing storyline, proclaiming, “We live in a world of assassination. And once you know, there’s no going back.”

Although the trailer below offers no actual gameplay for Hitman, it does provide fans with an idea of the first season’s plot, which apparently concerns protagonist Agent 47 completing hits for the International Contract Agency (ICA) in order to “bring balance to the power struggle.” According to IO Interactive’s Community Manager, Travis Barbour, the release will be akin to the way modern TV shows’ stories are paced, as he explains:

“The episodic nature of Hitman allows us to craft both individual stories centered on Agent 47’s targets as well as longer season stories involving 47, Diana Burnwood, the ICA, and an entirely new main cast.

“The structure is inspired by contemporary TV series and will unfold over multiple seasons. To begin with, the overall story and the individual mission stories run in parallel but as the first season progresses, the tracks will merge and become one.”

On top of today’s trailer, IO Interactive reiterated that Hitman‘s beta will be coming first to PlayStation 4 on February 12, with a test for PC set for availability on February 19. The studio also announced that PS4 players will get exclusive access to six bonus contracts that center around a self-contained side-story about ex-members of CICADA, a paramilitary unit, in a pack called The Sarejevo Six.

The first of the contracts exclusive to Sony’s current gen console will come out on March 11, and it’s called “The Director.” Agent 47 will seek out a target named Scott Sarno, who is the Director of European Operations for the CICADA private military corporation.

While IO Interactive’s sales pitch for Hitman is definitely enticing, the fact that it’s being developed episodically means that the writing will have to be top-notch to assure people are engaged enough to keep playing. Plus, some gamers may still be on the fence about experiencing the game through installments. After all, when the pre-orders were initially cancelled, folks were rightfully miffed about having to pre-order it again under such confusing circumstances. 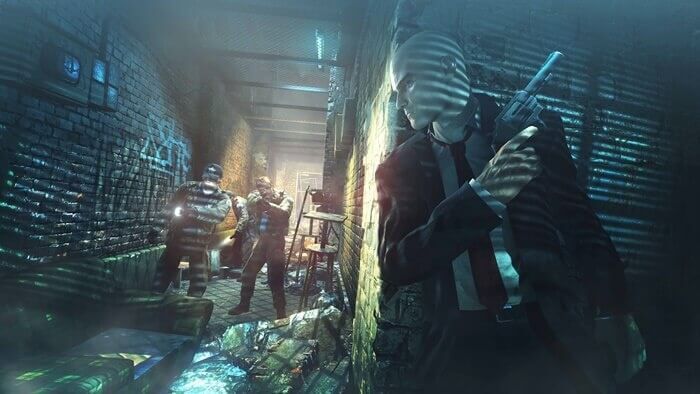 Taking all of this into consideration, a lot of fans may have changed their mind about Hitman being one of the most anticipated video games of 2016, but only time will tell whether or not developers can deliver a solid product.

What do you think about the new Hitman trailer? Does its dark tone and premise of global intrigue interest you, or has the game’s episodic nature turned you off altogether? Let us know your thoughts in the comments below.

The first season of IO Interactive’s Hitman debuts March 11, 2016 for PC, PlayStation 4, and Xbox One.