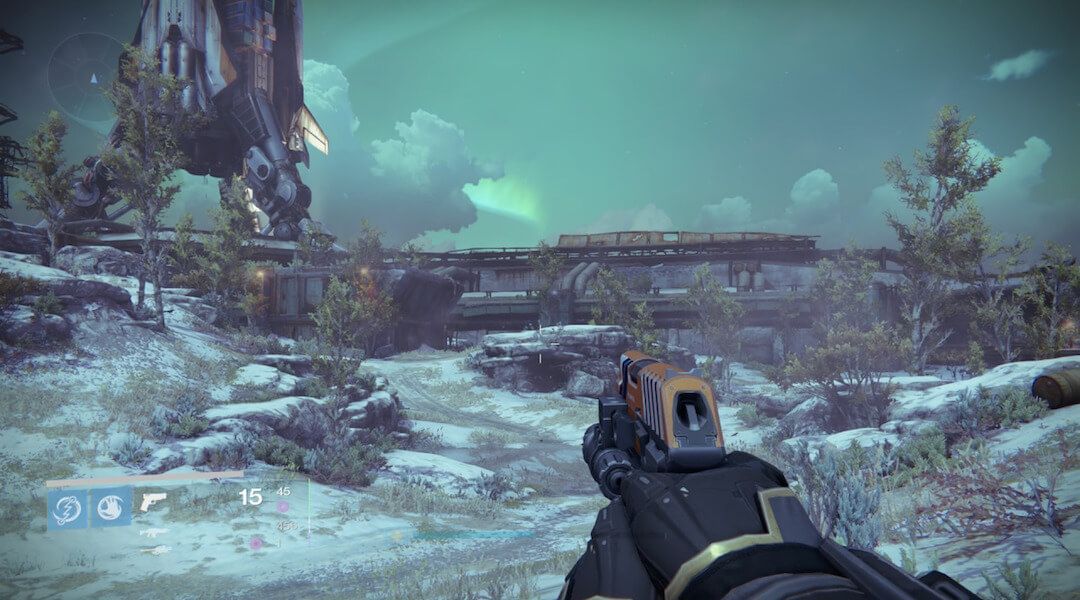 Destiny‘s latest patch hoped to diminish the importance of special ammo in select PvP playlists, but an old exploit undermines Bungie’s efforts to do so.

To say that the Destiny community (what’s left of it anyway) is hurting for content would be to put things mildly. Since the launch of The Taken King, developer Bungie has been trying to keep players satisfied with timed, holiday-themed events and the introduction of new gear, but the story content is still nowhere to be found.

Nevertheless, a new holiday-themed event has arrived for Destiny players to enjoy…or ignore. Titled Crimson Days, this Valentine’s Day PvP experience asks players to partner up with a buddy and participate in a new mode called Crimson Doubles.

While the prospect of Crimson Doubles has many players excited, the mode is not without its hiccups – a common theme for Destiny’s PvP as of late. More than that, though, the recent February update has introduced a new exploit that needs fixing ASAP.

With the release of the February Update, Bungie fundamentally changed the way special ammo works in 3v3 playlists (Elimination, Trials of Osiris, Skirmish, Salvage, etc.), 2v2 playlists, and the limited-time Crimson Doubles event. Post-patch, players spawn without special ammo and the only way to accrue any is from one of the special ammo boxes, which are on timers.

However, Bungie decided to leave sidearms out of this “no ammo at the start of rounds” category, and therefore any sidearm will start a 3v3 match with ammo. Bungie’s thinking, we assume, was that since sidearms can’t one-shot kill then they are okay. Or perhaps they consider sidearms primary weapons that fit into the special weapon slot? 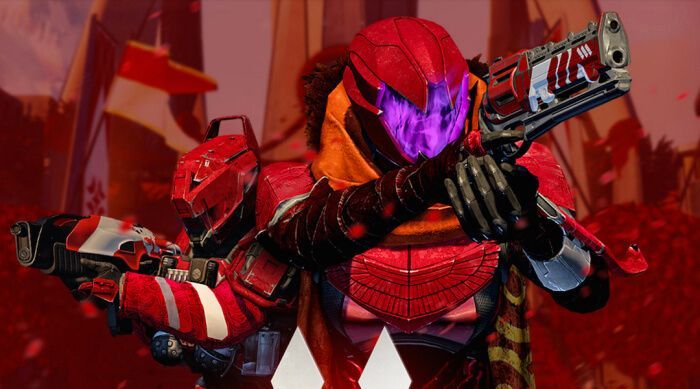 What Bungie didn’t account for, though, was the weapon switching ammo exploit/trick that has been in Destiny since launch. While dead, a player can switch special weapons and retain all of their ammo.

And as you might have guessed, Crimson Doubles and Elimination Playlists are now littered with players starting the first round with sidearms and then switching to shotguns or sniper rifles after dying. We’ve even caught players purposefully killing themselves to switch weapons even though they won the round.

In the grand scheme of things the weapon switching is not a major problem for PvP – there are more pressing issues to address in this writer’s opinion – but it is a major oversight for Bungie. It’s actually more indicative of Destiny’s progress as a whole in year 2 – “major” changes release in the hopes of generating buzz, but shortsightedness on the development side lead to more complaints. Just look at Skill-Based Matchmaking, a feature that Bungie hoped would improve Destiny but ultimately ended up turning even more players away.

Hopefully, Bungie will be quick to address the exploit.