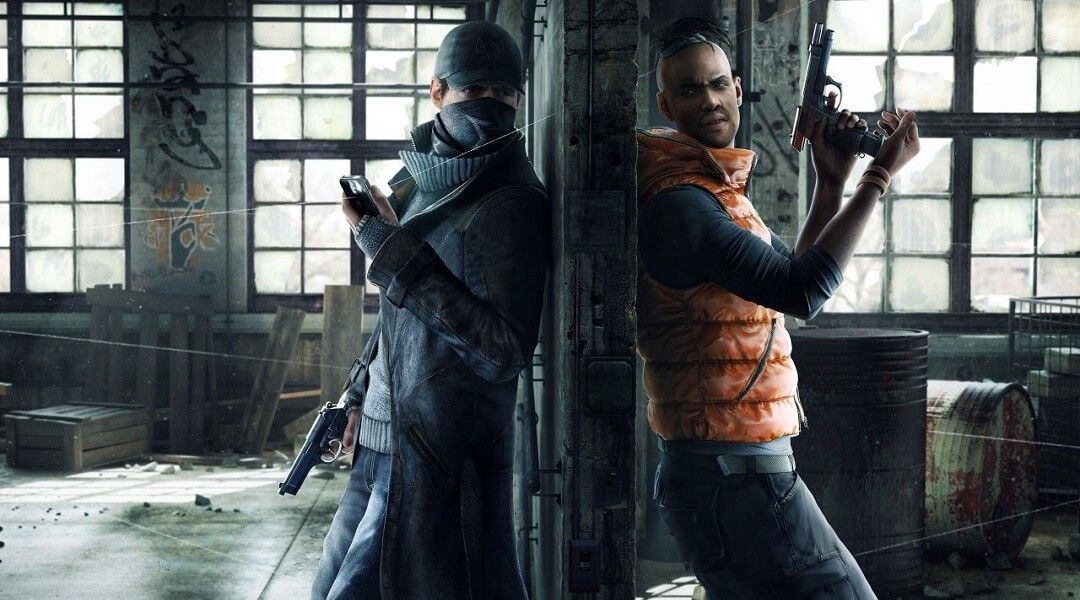 This Is How Ubisoft Can Make Watch Dogs 2 Worthwhile

With the news that Watch Dogs 2 is approximately a year away, one Game Rant writer examines the shortcomings of the series’ first entry and what Ubisoft can do to improve.

Does anybody else remember when Watch Dogs was supposed to be a revolutionary new IP? Aiden Pearce was going to be Ubisoft’s next Ezio without the awkward Altair years. It looked like Watch Dogs was going to take some of the best elements of the modern stages in Assassin’s Creed, while bringing in gameplay based around a combination of hacking, stealth, and the open-world exploration of the Grand Theft Auto series. The original E3 footage for the game showed off a world that was equal parts intriguing and gorgeous, and I was convinced that Watch Dogs was going to be the next evolution in open-world gaming.

Hindsight, of course, can be brutally painful, as we examine the promise of the past contrasted by the disappointing results of the present. Watch Dogs got me to buy into the new game hype, but it came up short in a year that saw a number of newer games play it safe – avoiding making any dramatic changes to typical genre infrastructure in the process. Still, that isn’t to say that Watch Dogs was a total flop: I still played the entirety of the game (and I expect many people did the same), although for my part some of that dedication was a result of the ill-conceived belief that the game would get better as I progressed.

The thing about Watch Dogs that made it so disappointing was the amount of promise it showed early, and how that promise remained unfulfilled. The fact is, Watch Dogs sold 4 million copies within its first week and was, for the most part, pretty well-received by critics and reviewers. It was, by all accounts, a success. Yet I can’t help but feel that the game could’ve been so much more than it actually was. Maybe that’s my flaw as a video game fan – that I hold all video games to a high standard, and that when they fail to meet that standard I openly criticize beloved titles like Kingdom Hearts for it – but I also believe that we, as a community, need to not be afraid to admit that a game is both fun to play but could be much better at the same time. 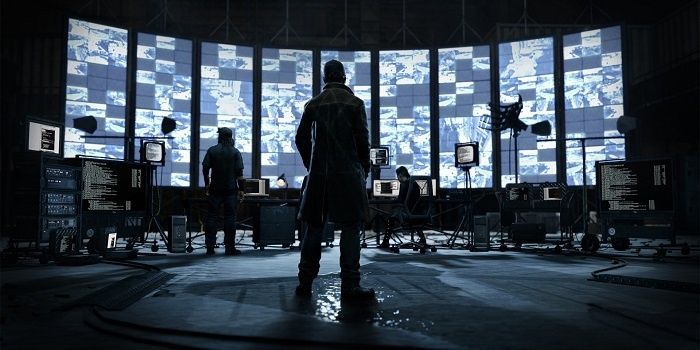 Now that we know Watch Dogs 2 will be released before April 2017, it’s time to re-examine how the original game came close to so many breakthroughs but ultimately fell agonizingly short of each. Ubisoft still has the potential to create a sequel that shatters expectations and follows through on the hype generated for the first Watch Dogs, but it will require some sizable changes to a game world that was likely already a huge endeavor to create in the first place.

First and foremost, Aiden Pearce cannot be in Watch Dogs 2 as the protagonist. One of the main issues I had with the first game was that Pearce, for all his silent rage and gravel-voiced diatribes about heroism in the digital age, had next to no personality whatsoever. It is easy to point towards other successful games like Call of Duty and Destiny and suggest that they also feature characters who would generously be described as two-dimensional, but those games have deep, fulfilling multiplayer combat to buoy their lacklustre single-player narratives. While Watch Dogs had multiplayer as well, the centerpiece of the title was definitely its solo campaign, and Aiden Pearce was flat out unlikable. While it would make sense for Pearce to stick around as a mentor character (or even a potential antagonist), Ubisoft simply has to get away from one of the most dull protagonists in modern video gaming.

Watch Dogs 2 is also going to have to make good on the radical changes promised by creative director Jonathan Morin, with a focus on structuring gameplay around what makes Watch Dogs unique as a series. For a game that was so eager to display the ways in which technology’s place in society has left it vulnerable to attack from villainous hackers, Watch Dogs never really embraced the computer hacking gameplay that was meant to be such an exciting inclusion into an open-world game. While the moments where hacking mattered were among the game’s most exciting, all too often Aiden Pearce, renowned computer specialist without specialized weapons training, found himself in cover-based shootouts with enemies far better equipped than him and still came out the victor. Those moments should have been desperate struggles for survival, but played out like Pearce was a cold-blooded soldier who had been doing it for years.

I agree that, to play video games and enjoy them, one should be okay with suspending their disbelief for certain game elements. Watch Dogs was so adamant that it was about a computer hacker who was turning technology against those who would try to abuse it, so it felt unforgivable when Pearce was mostly a guy who liked blowing things up while looking through a security camera before growing tired of the whole set up and mowing down enemies with a machine gun. Watch Dogs 2 will need to focus much more heavily on its open-world stealth and hacking gameplay, which were almost unanimously viewed as the moments that made the first title worth people’s time.

Finally, Ubisoft has to avoid biting off more than it can chew with the hype leading up to Watch Dog 2‘s release. One of the main issues gamers had with the first Watch Dogs is that the trailer shown at E3 featured graphical improvements that didn’t actually make it into the finalized game, creating a controversy over whether or not Ubisoft “downgraded” the game. While those graphical improvements actually made the game unstable and had to be removed, it nonetheless created visual expectations for gamers that went unfulfilled when Watch Dogs was finally released. Ubisoft must be patient with Watch Dogs 2 and ensure it doesn’t make the same mistake again.

Watch Dogs 2 represents the rare do-over for a game that was already pretty well received. While most studios would be complacent in the financial and initial critical successes that Watch Dogs received, it appears Ubisoft has listened to the video game community and will be addressing the game’s shortcomings rather than basking in the praise of its strengths. If the team behind Watch Dogs 2 can find a way to create a protagonist that most gamers could even slightly empathize with while leaning more heavily on the mixture of stealth and hacking gameplay that made the game such a refreshing break from other open-world titles, Ubisoft could have another hit on its hands. The difference being, of course, that Watch Dogs 2 would live up to the hype and deliver one of gaming’s most unique and enjoyable open-world experiences in recent memory.

That’s a change that would certainly make Watch Dogs 2 worthwhile.

Watch Dogs 2 will be available before April 2017, and has not been confirmed for any specific platforms at this time.