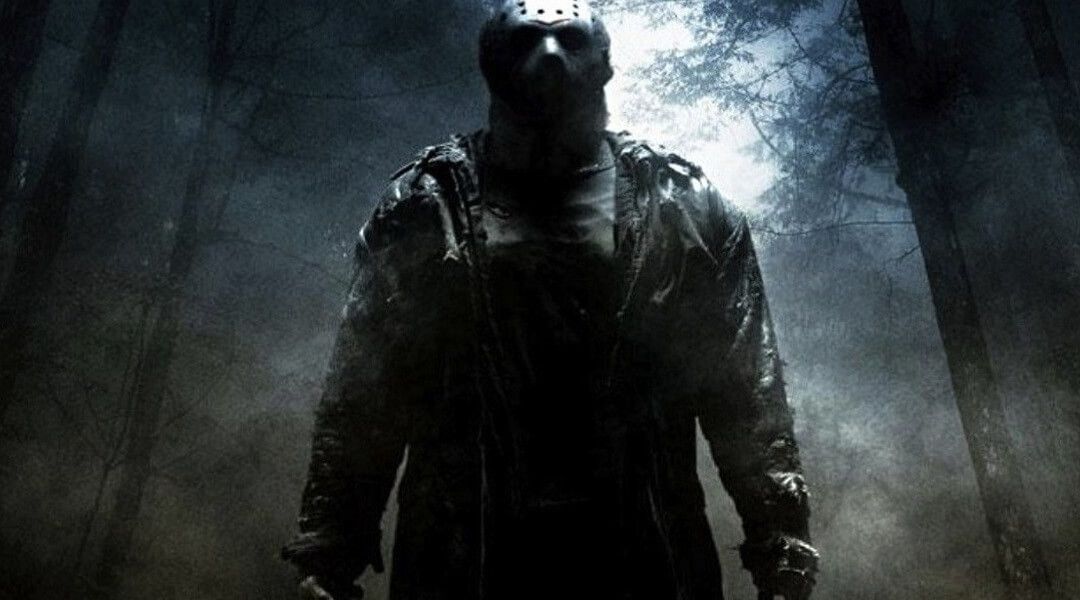 When performing Alien’s facehugger Brutality in Mortal Kombat X against Jason Voorhees, the result is a unique chestburster wearing his iconic hockey mask.

For Mortal Kombat X fans, perhaps one of the most exciting aspects of the newly released Kombat Pack 2 is the ability to pit even more of Hollywood’s most iconic brutes against each other. NetherRealm realizes this, and has decided to make these encounters special, by giving the Xenomorph from the Alien film franchise a Brutality that is sometimes unique depending on the opponent.

If one performs Alien’s Brutality wherein the creature summons a facehugger egg from the ground on Predator, for example, the creature that explodes from Predator’s body is not the standard chestburster. Staying true to the source material, a Predalien is born, which should be a neat Easter Egg for fans of the Alien vs. Predator franchise, and shows that NetherRealm bothered to get the details right with its new Mortal Kombat X guest fighters.

NetherRealm has probably added even more clever Easter Eggs like this through other Kombat Pack 2 characters, and with the new DLC now available to the masses, players will probably find them soon enough. It will be interesting to see if Kombat Pack 2’s other guest character, Leatherface from The Texas Chainsaw Massacre franchise, has any unique results when employing his vicious moveset on the Mortal Kombat X roster.

In the meantime, fans of the Alien film franchise will probably be able to appreciate the attention to detail NetherRealm has employed when bringing the character to Mortal Kombat X. Having cool little Easter Eggs like this show that NetherRealm seems to be dedicated to creating the most authentic experience possible for fans of these guest characters, and the studio will likely be rewarded with strong sales for Kombat Pack 2.

What do you think of Alien’s character-specific Brutalities? Do you think it was a clever touch on the part of NetherRealm, or was it unnecessary? Are you more interested in picking up the new DLC characters for Mortal Kombat X now, or are you satisfied with the on-disc roster? Leave us your thoughts on the Alien Xenomorph and its abilities in Mortal Kombat X in the comments below.

Mortal Kombat X is now available for PC, PlayStation 4, and Xbox One. The Alien Xenomorph is only available in the PS4 and Xbox One versions of the game.