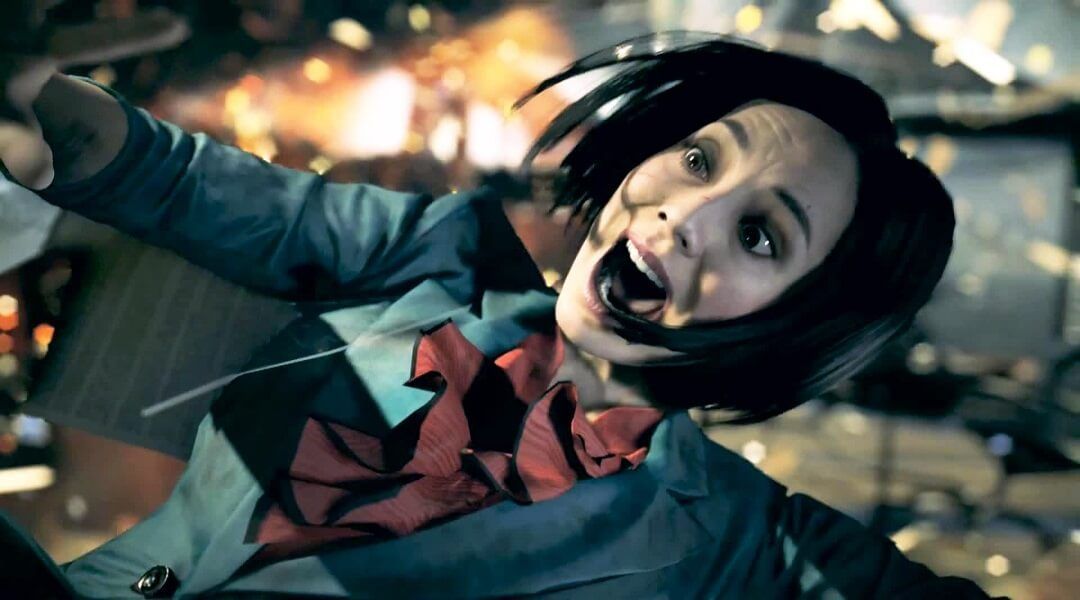 Quantum Break appears to be one of the year’s most highly anticipated games. However, find out why one writer fears that Quantum Break may be a financial flop.

One doesn’t have to look far into Remedy’s past to see that the company has sometimes struggled meeting sales expectations out of the gate. Take Alan Wake, for example. Even though the game sold what would be considered a respectable amount for any other game, the fact that it had such a long development cycle made its initial sales disappointing.

That’s not to say that people weren’t excited to play Alan Wake. On the contrary, Alan Wake was one of the most pirated Xbox 360 games released. However, when one looks at how much Alan Wake was pirated in its early days compared to how many copies it sold, one has to wonder if it was due to a lack of consumer confidence in the product. After all, Alan Wake is not a “typical” video game, and so it’s easy to see how some may be a bit apprehensive about taking the plunge with it. Quantum Break also has many unique qualities that make it far from being a “typical” video game release, putting it at risk to encounter the same problems as Alan Wake. 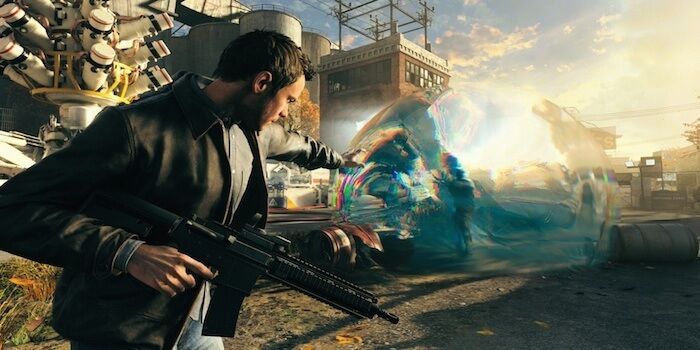 Even though Alan Wake‘s sales weren’t bad by any means, and in fact improved greatly once the game was ported to PC, those other compounding issues – piracy and its long development cycle – certainly didn’t help the game. I feel like Alan Wake‘s long development period and comparatively disappointing initial sales are the main reasons why we sadly have yet to see the long-rumored Alan Wake sequel.

Since Alan Wake was one of my favorite games of the previous generation, I sincerely hope Quantum Break avoids suffering a similar fate, despite it also having a long development cycle. I want the game to be a big sales success right off the bat so that gamers aren’t deprived of more stories in the Quantum Break universe, as we have been with Alan Wake.

Sadly, I fear that Quantum Break fans will indeed be short on sequels that further the game’s intriguing universe, and there are some decisions that Microsoft and Remedy have made that have me feeling this way. For example, Quantum Break‘s launch trailer is one that I found confusing, as it failed to convey what the game actually entails. The launch trailer, while exciting and sporting a wicked Nirvana cover, completely fails to explain what the gameplay will be like in Quantum Break, what the plot is, and it also completely ignores the game’s live-action cutscenes.

Those live action cutscenes, that basically amount to a Quantum Break companion TV show by the way, are another reason why I fear the game will not meet sales expectations. It represents a very unique way to tell a story, and the fact that Quantum Break‘s TV show has 40 variations definitely makes me excited to see all the ways the game’s story can change. However, I can see other gamers scratching their heads at the live-action content because the idea of watching 20-minute long episodes can be rather off-putting. It also doesn’t help matters that the aforementioned Quantum Break launch trailer fails to mention this element of the game, despite it appearing to be such an integral part of the experience.

Now, one way that Quantum Break could potentially avoid being a financial flop is if gamers respond well to its PC port. As some may recall, the PC version of Rise of the Tomb Raider greatly outsold the Xbox One version of the game, and so perhaps Quantum Break will experience a similar sales boost from the PC gaming community.

Alternatively, releasing Quantum Break on PC could prove detrimental to the game’s sales. The reason being that Quantum Break has been marketed as one of the Xbox One’s premiere exclusive games since it was first revealed back in 2013. Some gamers have probably even purchased an Xbox One in anticipation of playing Remedy’s latest, and now those gamers may feel disgruntled that the game is also seeing release on PC. While it would be silly to refrain from buying the game on Xbox simply because it will also be available on PC, there are many people that have no reservations about cutting off their nose to spite their face.

Maybe I’m just being pessimistic. After all, I really have no idea what the budget was like for Quantum Break, so perhaps its development wasn’t so expensive that its long in-work cycle will be a big issue (though Quantum Break‘s Hollywood cast points to the game costing quite a bit to make). The PC version of the game is greatly expanding its potential audience, and the choice to release Quantum Break on PC could help the game be the sales success it might not have been as a pure Xbox One exclusive. Ultimately, time well tell, and I’m hoping that Quantum Break‘s sales show that I never had any reason to be worried.

Quantum Break will be available on April 5th for PC and Xbox One.