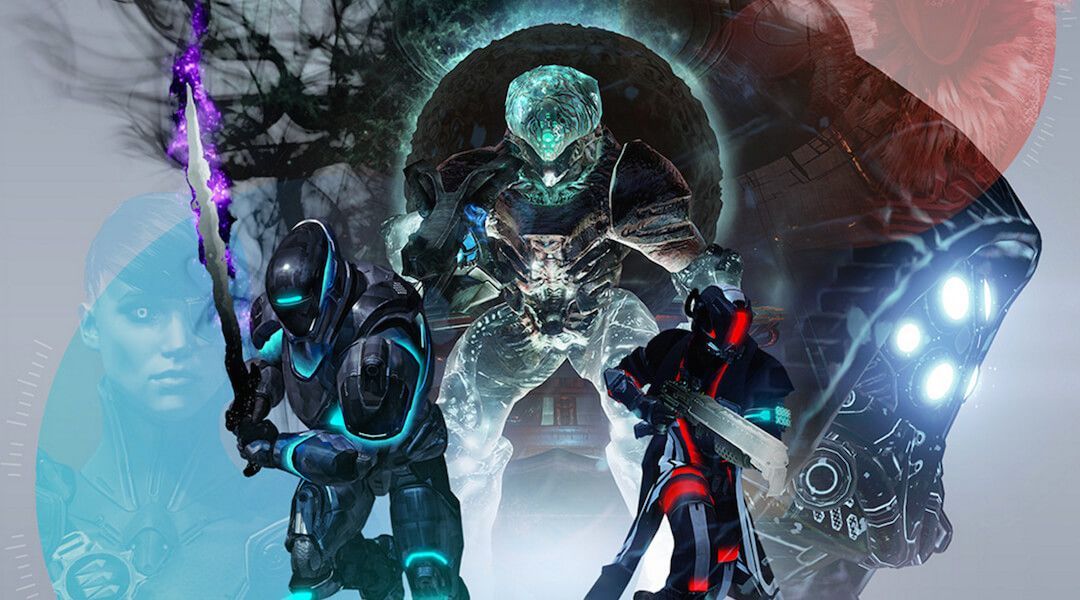 Today, Bungie previewed Destiny‘s April Update, which will bring new activities to do, new gear to earn, and a new level cap to reach. There was a lot of speculation about what could be coming to Destiny next month, but at least some of the new PvE content players will get their hands on April 12 has been revealed.

Bungie traveled back to The Reef, the new public space that debuted in the House of Wolves expansion, but which hasn’t served much of a purpose since the Tower and its vendors got an overhaul in The Taken King. Coming in the April Update are new Bounties, Questlines, one new mission, one new Strike, and the Prison of Elders has been brought to endgame levels with a new challenge mode.

Variks will be the main quest giver in the April Update. The Prison of Elders will now have a mode that is at Level 41 and recommended . For those worried about whether they will be able to compete, the new Light level has been raised to Light 335. In order to get to the new cap, however, players will be required to play the new Challenge of the Elders variant of Prison of Elders. 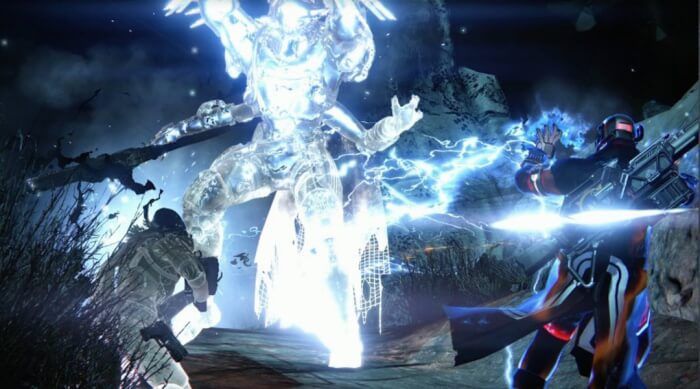 For those who have yet to hit the current 320 level cap, the Level 41 Prison of Elders will award gear to take players up to 320. At that point, players can jump into the 320 Challenge of the Elders mode, which is a 3-round mode. Each round is a boss round, which introduces bosses fans will recognize from the old Prison of Elders, some of whom appear in Taken form with new abilities.

To reach the new 335 level cap, players will need to pick up a new item from Variks called the Elders’ Sigil. The Elders’ Sigil is like a scorecard from Trials of Osiris that keeps track of a players high score and cumulative score, with a new modifier attached each week. During each of the rounds, the team will work towards that high score, preferably by focusing on the modifier (the example shown was a precision modifier). Fill up that scorecard and Variks will award guaranteed 335 armor (for reaching the cumulative score goal) and weapons (for reaching the high schore goal).

A scorecard can only be filled up once per week, so players will have to play weekly for a while to get every piece of gear at 335. However, players can continue to play Prison of Elders as much as they want during the week and higher-level loot has a chance of dropping.

Variks also has new bounties to pick up, which will rotate weekly and are completed by playing Prison of Elders. Also, the Prison of Elders now features checkpoints, so teams can stop at any round and pick back up where they left off.

What do you think of Prison of Elders coming back in the April Update? Will it get you on the weekly Destiny grind again?