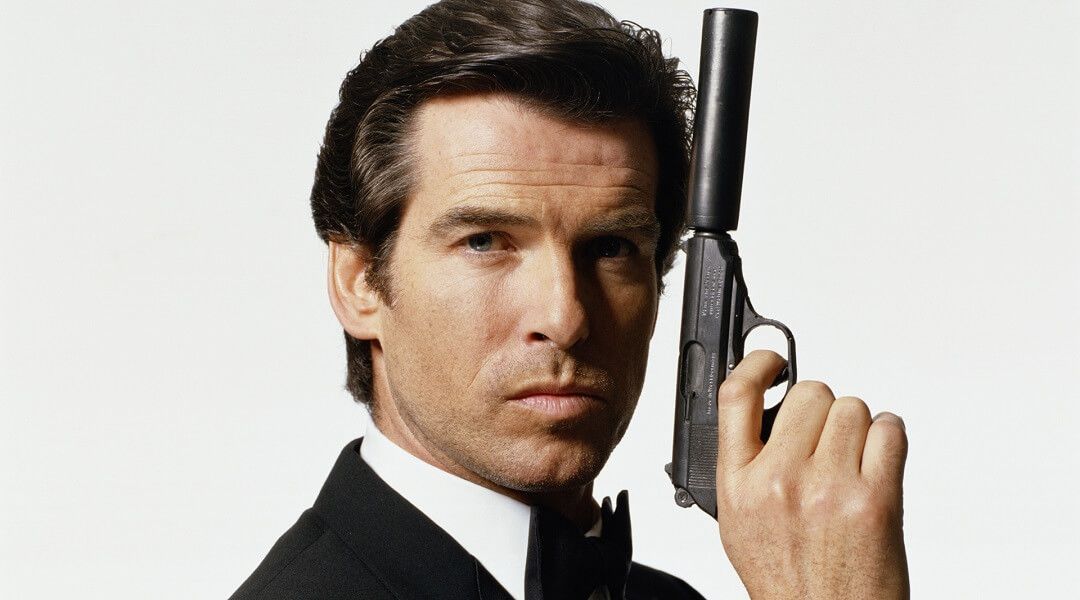 GoldenEye 007 on the Nintendo 64 remains one of the highest rated first-person shooters of all time, and one writer thinks it’s about time for a proper sequel.

Rare Replay is a collection of 30 Rare games, meant to showcase the best that the company has produced over the years. However, the collection leaves out GoldenEye 007, which is easily one of Rare’s most celebrated video games, with an innovative approach to a console first-person shooter and a 4-player split-screen local multiplayer mode that dominated dorm rooms back in the late 90s.

Rare left GoldenEye 007 out of the Rare Replay collection for a couple of reasons. For one, Rare doesn’t have the rights to the 007 license anymore. Secondly, the developers at Rare decided that only games featuring characters that Rare created itself would be included in Rare Replay, which is disappointing considering the cultural significance of GoldenEye 007 arguably outweighs that of many of Rare’s homegrown IP.

Even though Rare Replay may get more games added as DLC, we have yet to see that happen, and even if it does, I doubt that GoldenEye 007 will ever be considered. The licensing issues are the biggest hurdle, and it’s a shame that there are many younger gamers that potentially won’t have the chance to try out GoldenEye 007 for themselves. 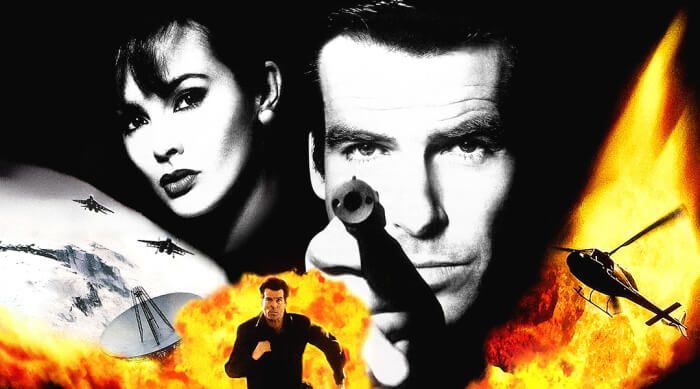 GoldenEye 007 remains one of my favorite video games ever, and I want the younger generation of gamers to have a chance to experience it as well. However, its antiquated control scheme and outdated graphics may keep it from having as big of an impact as it did when it originally released back in 1997. That’s why I think that if GoldenEye 007 did somehow return for new-gen systems, that it would need to be a proper sequel to the original, as opposed to a port or remaster.

Now, some may argue that GoldenEye 007 has already seen a number of sequels. While technically that’s true, I don’t think any of them really captured the spirit of the original game. Besides Rare’s spiritual successor Perfect Dark series, the closest I think that we’ve gotten to proper GoldenEye sequels was with The World is Not Enough on the Nintendo 64. And even then, The World is Not Enough was not as well-received as GoldenEye, and Perfect Dark has been MIA since 2005’s Perfect Dark Zero.

Other games that have had GoldenEye in their name over the years came across as cheap cash grabs for the most part, with the Wii GoldenEye 007 remake little more than Call of Duty with a James Bond skin. It didn’t even have a proper version of the fan favorite Facility map, due to Rare owning the rights to that map’s design, and replaced star Pierce Brosnan’s likeness with that of Daniel Craig.

So, if Microsoft was somehow able to obtain the 007 license for Rare (the 007 gaming license is sort of in limbo right now), that would be our best shot at having what would feel like a legitimate GoldenEye 007 new-gen sequel. However, with Rare busy with multiplayer pirate game Sea of Thieves, it doesn’t seem likely that the company would also have time to work on a new GoldenEye 007 game.

If we can’t get a proper new GoldenEye game – or a 007 game in the spirit of GoldenEye at least – I still think James Bond deserves a gaming comeback in general. It would be a shame for the video game legacy of James Bond to end with the critically panned 007 Legends, and so I want to see the world’s most famous spy have a high-quality and completely new game in his franchise.

Perhaps a developer proven to work well with licensed games could step up to the plate. Rocksteady’s Batman work is award-winning, and it would be interesting to see how that company would handle a James Bond video game. Likewise, Telltale’s critically-acclaimed episodic games based on licenses like The Walking Dead and Game of Thrones prove that the company is more than capable of being up to the task of creating an engrossing James Bond experience. In fact, Telltale already wants to make a James Bond game, but the last we heard about the idea was a couple of years back, so it doesn’t seem like any progress has been made on that front.

Whether it’s a remaster or sequel to the Nintendo 64 GoldenEye 007, or if it is simply a new game starring the spy with a license to kill, I want the gaming industry to see another high quality James Bond game this generation. As stated previously, I think it would be a shame for the James Bond 007 video gaming legacy to end with 2012’s weak 007 Legends game, so here’s hoping that someone moves forward with a new James Bond gaming experience sooner rather than later.

Would you play a proper HD remake of GoldenEye 007? What about a full-fledged sequel? Is GoldenEye 007 your favorite James Bond game? What did you think of Perfect Dark back in the day? Get at us in the comments below and leave us your thoughts on the James Bond 007 gaming legacy, and whether or not you want to see Bond return for a new game in the franchise.